Jason Shuman, the producer who says he was robbed of tens of millions of dollars from the FX series, now alleges that Sheen’s financial participation came at his own expense.

The producer suing Joe Roth for allegedly being cut out of FX’s Anger Management is seeking to file an amended lawsuit that adds new fraud charges.

Jason Shuman and his Blue Star Entertainment are suing Roth after spending two years developing the 2003 Adam Sandler–Jack Nicholson film into a TV series. The plaintiffs contend that Roth’s Revolution Studios breached a 2010 written producer agreement that entitled him to compensation and credit.

But in a motion to submit an amended complaint, Shuman’s attorneys say that the argument is “nonsense” and that the defendants went behind Shuman’s back to negotiate with Sheen and fraudulently cut Shuman out of the lucrative Anger Management series to satisfy the actor’s backend ownership participation.

Freedman says the motive is simple.

Ascribing motives is, of course, speculative, but Shuman — who is demanding more than $50 million in damages over a TV series that has been valued at $700 million from a fruitful Lionsgate-handled syndication — makes one point in particular that forms the basis of new claims: that Shuman was given “direct instructions to continue to shop the Anger Management television series” around while at the same time, Roth was working on a secret deal.

This allegation, plus the alleged failure in 2011 to reveal Sheen’s involvement, form the basis of new claims of negligent and intentional misrepresentation, breach of fiduciary duty, constructive fraud and breach of good faith and fair dealing.

In the proposed amended complaint, Shuman’s lawyer also says that the alleged misrepresentations went two ways — that the defendants didn’t want Lionsgate, Sheen and others to know about Blue Star’s involvement because “they wanted to take all the credit for creating the TV Show themselves.” (As THR previously reported, Sheen said he never heard of Shuman.)

“Judge Judy,” the TV court show known for sizzling shutdowns at the hands of its 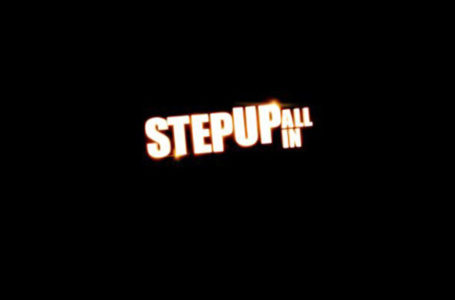 Four lawsuits are filed including one against the executive producer of “Step Up” sequels. United 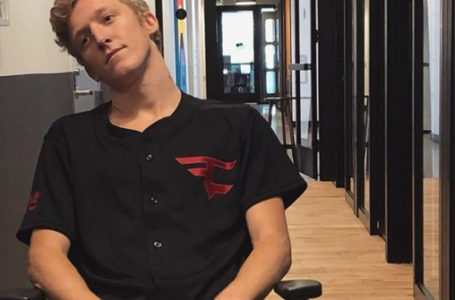 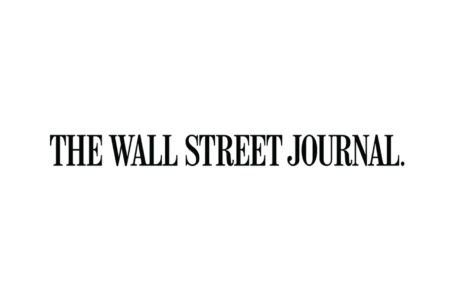 In the fiercely competitive world of Hollywood trade publications, nobody likes to say they’re sorry. 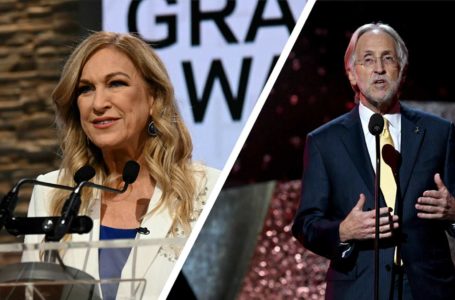