LOS ANGELES – A high-profile gamer is standing for all mostly young people in the industry who face the potential for exploitation, his attorney said.

Turner Tenney, 21, who is better known by his online handle Tfue, filed a suit against collective FaZe Clan in May in Los Angeles County Superior Court over allegations of exploitation by taking huge chunks of his earnings and allegatyions the company violated California’s Talent Agency Act by illegally operating as the gamer’s management representative.

Tenney competes in competitions but also plays video games, including the hugely popular Fortnite, overlaying the production with commentary. These productions by Tfue and a growing number of others attract tens of millions of mostly young viewers.

Bryan Freedman of Freedman and Taitelman in Los Angeles, Tenney’s lawyer, said this is the first significant case that will ask questions about the relationship between gamers and their supposed management, the contracts, and the potential illegal actions by those calling themselves representatives.

“It is violation of the law….that is the crux of the case,” Freedman told the Northern California Record, stating that FaZe Clan was not registered as an agent under the Talent Agencies Act.

The contract stated FaZe Clan has a right to 80 percent of all earnings, the lawsuit claims. Further, it is alleged Tenney received a nominal amount for the use of his handle and likeness, which were used to drum up sponsorship while he was illegally restricted from his right to earn elsewhere and to compete.

In a statement on Twitter, FaZe Clan, founded by FaZe Banks, stated, “We’re shocked and disappointed to see the news of Tfue’s press article and lawsuit … We have only collected a total $60,000 from our partnership, while Tfue has earned millions as a member of FaZe Clan.”

But Freedman said the FaZe Clan is wrong, that the contract is clear and states that the company has a right to 80 percent, and can turn around in, for example, four years’ time and tell Tunney: “It is time to pay.”

Tenney stands for gamers, influencers and e-sports players, many of them young and vulnerable to exploitation, Freedman said.

“They are handed a contract, do not have any money, excited by the prospect, and will sign anything that is handed to them, even a contract that is illegal,” the attorney argued, adding that most of the players are tied to some type of organization.

Referencing the management organizations, Freedman predicted, “These people are going to be absolutely crushed.”

And the attorney does not rule out players organizing as a union because “someone needs to protect the gamers, streamers, and influencers, (against those) using their name and likeness.” 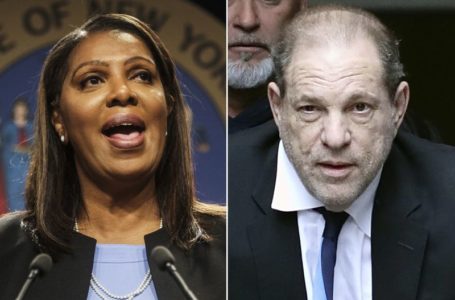 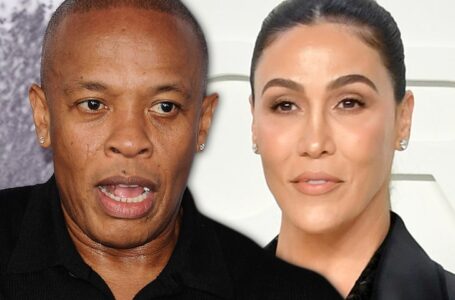 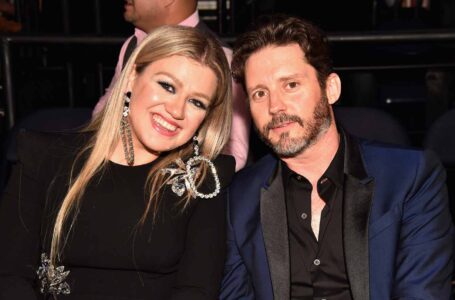