The Chairman of BCBG has been accused in a lawsuit of being a “narcissistic braggart,” a liar and a cheat, and it’s all over a business venture to get Walmart to hock Playboy condoms.

According to the suit, obtained by TMZ, BCBG Chairman Max Azria (above) made a deal with a dude named Jimmy Esebag, who had deep ties with Playboy, to market condoms.

Esebag claims in his lawsuit Azria blatantly lied to him by saying he could move any mountain he wanted to make the venture work. The lawsuit claims Azria said, “I have a relationship with everybody. I am Max Azria. People are happy to have lunch with me. Anybody in America. Even the President of America … I can sell anything to everybody.”

But the suit claims what Azria COULDN’T deliver on his promise to get the condoms on Walmart shelves, partly because some BCBG’s clothing lines allegedly contained dangerous levels of lead … so the suit claims Walmart was gun-shy about doing business with him.

Esebag also says Azria misrepresented BCBG’s financial health … by failing to disclose 42 tax liens and the fact that the company had a junk credit rating and more than 100 lawsuits. Oh, and the suit also claims Playboy wouldn’t give Azria the right to sell the rubbers.

The suit, filed by attorney Bryan Freedman, alleges various forms of fraud, but the most entertaining part of the lawsuit alleges statements made by Azria.

Apparently the deal fell through, and now Esebag wants $220 million — what he claims he could have made if Azria was honest.

BTW, Azria filed a similar lawsuit 3 years ago, claiming he was the victim. 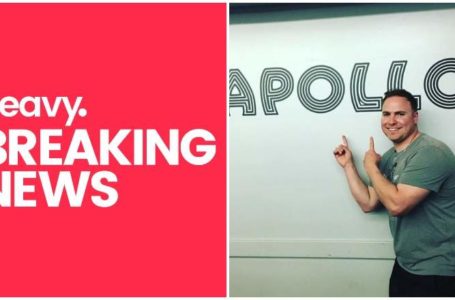 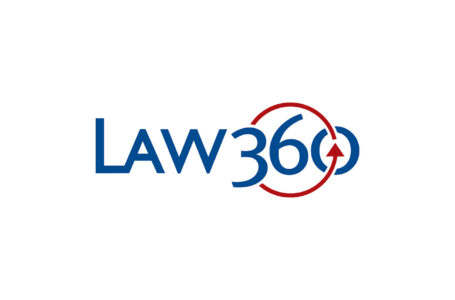