He “cared more about the glamour of dating a Hollywood celebrity than the day-to-day responsibilities of being a father and a family man,” alleges Blake Griffin’s ex Brynn Cameron

NBA star Blake Griffin is being sued for palimony by his former girlfriend Brynn Cameron — who alleges he abandoned her and their children to pursue a relationship with Kendall Jenner.

In a lawsuit filed on Valentine’s Day, Cameron, 31, slams Griffin, 28, alleging he “had no problem” trading her, “his former fiancée and mother of his two children, for reality television star Kendall Jenner.”

In the documents obtained by The Blast, Cameron, a former basketball player at the University of Southern California, says Griffin “cared more about the glamour of dating a Hollywood celebrity than the day-to-day responsibilities of being a father and a family man.”

“Griffin once told The Los Angeles Times he wanted to be an example to his daughter about how she should expected to be treated by men,” reads the complaint. “Sadly, if that is true, she should not expect to be appreciated, recognized for her value, or treated with respect.”

“I understand from reports in the press that Brynn Cameron has sued me, claiming that I must financially support her for the rest of her life. Her allegations are not true, and will be addressed in court,” Griffin said in a statement to PEOPLE. “This is a private matter, that should not be tried in the media. We have two young children together and their well-being is my concern and focus.”

In a statement to PEOPLE, Cameron’s attorney Bryan Freedman said:

“The mere concept that Blake Griffin would disregard his promises to the mother of his two children is not only legal actionable but morally reprehensible. He can play above the rim but not above the law.”

In the suit, Cameron claims she and Griffin had planned to get married on July 28, 2017. A month before the wedding, she alleges Griffin blindsided her with a prenuptial agreement. They postponed the wedding, and Cameron says Griffin “immediately embarked on a high-profile affair with Jenner.”

“The next weekend, on what would have been his wedding day, he was partying in Las Vegas,” the complaint reads.

Cameron alleges that in August 2017, after “humiliating” her and their family by “spending a very public weekend with Jenner in the Hamptons,” Griffin informed her he “had no intention of continuing to live with her and their children.”

Cameron alleges that Griffin breached their oral agreement by denying her “full financial support commensurate with her lifestyle and her share of their joint property,” claiming she and their children are now “homeless and cash-strapped” and “forced to rely on her brother for support.”

Throughout the suit, Cameron also alleges that Griffin made repeated pledges to her, promising to support her after insisting she abandon her own career “in order to raise their children and support Griffin so that he could focus on improving [his].”

“Cameron was not just the mother of Griffin’s children and their caregiver, she was also a constant support for Griffin — his personal assistant, meal planner, scheduler, stylist, publicist, party planner, nurse, nutritionist, branding expert, therapist, cheerleader, basketball and fitness consultant, and more,” reads the complaint.

The suit doesn’t specify the amount Cameron is seeking. Griffin signed a five-year contract extension worth $171.2 million with the Los Angeles Clippers last July. He was traded to the Detroit Pistons last month. 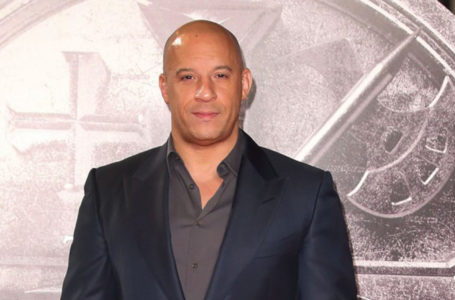 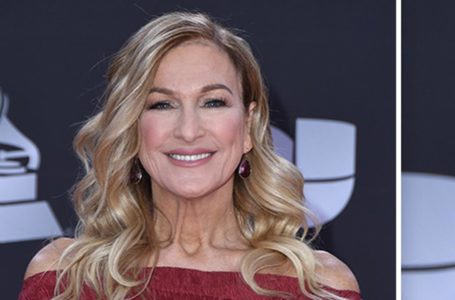 Copyright Vs. the Paparazzi Mentality 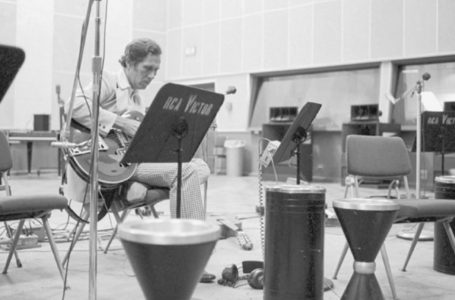