Editor’s note: The story and headline have been updated to clarify the nature of the accusations levied against “Carol’s Second Act” executive producer David Hunt.

Two writers for “Carol’s Second Act” quit the CBS show after one filed a misconduct complaint against executive producer David Hunt, according to The New York Times and Deadline.

Hunt is the husband of the show’s star and executive producer, Patricia Heaton.

One of the writers, Broti Gupta, confirmed the Times report by sharing the article on her verified Twitter account (writing, “The story laid out here is true) and a thread about the allegations.

According to the outlets, Gupta accused Hunt of touching her inappropriately on two occasions in early September, hugging her twice from the side and running a hand up the side of her thigh. By mid-September, she left the show after feeling penalized for filing the complaint, she told the Times.

Bryan Freedman, a lawyer for Hunt and Heaton, told the Times that Hunt didn’t remember the details of the instances described and “does not recall rubbing anyone’s thigh or leg and he disputes that characterization of it.”

Gupta, according to the Times and her tweets, first told writer and co-executive producer Margee Magee about the alleged behavior. Magee urged her to tell showrunners Sarah Haskins and Emily Halper. Magee resigned in October, saying she felt like her responsibilities on the show changed after she went to higher-ups regarding Gupta’s complaint.

In a statement Saturday, the network confirmed “a claim of unprofessional behavior was made by a writer. The matter was promptly investigated by human resources, and appropriate action was taken to address the complaint. The executive producer cooperated fully with the process. The writer and producer decided to leave the show of their own accord.”

In her Twitter thread, Gupta explained why she and Magee felt penalized.

“They admitted to Margee Magee in private that my reporting took us off set (a decision nobody asked for, a decision they made on their own) so when I learned that information, I realized that I had to leave – I can’t work for bosses who lie to their extremely smart/talented staff,” she wrote.

Gupta said, “Eventually, Margee left from their mistreatment of her and they started telling other people that Margee was doing this for attention and making my issue about her. They could not envision a world wherein I had an ally.”

“We looked into allegations of retaliatory conduct by the showrunners at the time they were raised, and we found no evidence of retaliatory intent in their interactions with the writer or the producer,” the statement said.

USA TODAY was unable to reach Gupta or Heaton for comment. 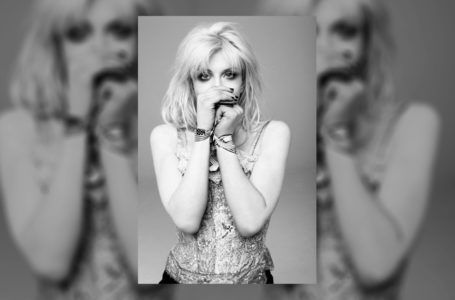 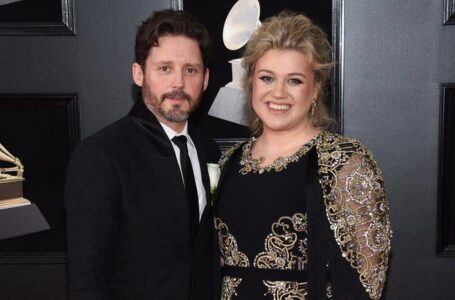