Even If ‘Leaving Neverland’ Judge Rules in Favor of Michael Jackson Estate, HBO Lawsuit Is Far From Over

No matter who wins or loses it’s going to be taken up on appeal. It does’t matter what I do,”

A federal judge in Los Angeles on Thursday (Sept. 19) indicated he was leaning towards granting a request by Michael Jackson‘s estate requiring HBO be bound by a 1992 arbitration agreement rather than allowing a lawsuit over Leaving Neverland to continue in the federal court system. While arbitration proceedings are usually private, Jackson’s attorneys have make the unusual request of wanting to hold public arbitration.

The lawsuit filed March 3 by Michael Jackson Estate against HBO over Leaving Neverland has taken some unusual turns and might actually end up before the Supreme Court, according to U.S. District Court Judge George H. Wu, who is currently overseeing the case. Jackson’s estate initially filed its lawsuit against HBO in March, arguing the documentary violated a 1992 contract agreement that was signed in a licensing deal for HBO to televise Jackson’s Dangerous World Tour concert in Bucharest, Romania.

The 1992 agreement stated that “HBO shall not make any disparaging remarks concerning [Michael Jackson] … or do any act that may harm or disparage or cause to lower in esteem the reputation of [Jackson.]” In addition, the agreement contained a clause that all disputes regarding this agreement would be handled in arbitration.

Once Jackson’s estate learned of the HBO documentary Leaving Neverland it reminded HBO about this 27-year-old agreement. HBO ignored Jackson’s estates request. Jackson’s estate subsequently filed a $100 million dollar lawsuit against HBO in state court after the documentary aired, claiming the documentary harmed the legacy of Michael Jackson. HBO later had the case moved from state to federal court, refusing to agree to arbitration, according to court papers. HBO subsequently filed an anti-SLAPP motion alleging the Jackson estate was trying to silence constitutional rights of free speech by attempting to compel them to arbitration.

HBO attorney Theodore Boutrous argued that Jackson’s estate filing “screams strategic lawsuit” and that it was done to “chill speech” regarding child abuse.

Judge Wu said in the Los Angeles courtroom Thursday that the law was unsettled regarding whether an anti-SLAPP motion can be applied against a request to compel arbitration, calling the case “messy” and “unique.” He said he expects both parties will appeal his decision, regardless, and the issue will ultimately be decided by a higher court, possibly even the Supreme Court.

“This case is interesting,” Wu said. “No matter who wins or loses it’s going to be taken up on appeal. It does’t matter what I do.”

Wu is expected to issue a final ruling by the earliest Friday or at the latest by Sept. 30. After hearing Wu’s comments and questions during the hearing and seeing his tentative ruling, Jackson estate attorneys said they were confident the judge would issue a ruling in their favor.

“HBO has tried everything possible to avoid having a trier of fact adjudicate their wrongdoing,” said Jackson estate attorney Bryan J. Freedman of Freedman & Taitelman, LLP, in a statement after the hearing. “If HBO believes its actions were proper then there is no reason for them to try and hide behind procedural technicalities to avoid an arbitration or a trial. Whether in an arbitration, federal court, state court or the court of appeal, the Estate of Michael Jackson will force HBO to be held accountable for its wrongful conduct. The Estate will never stop until justice has been obtained.”

John Branca, co-executor of Jackson’s estate, said, “I’ve never seen a media organization work so hard to keep a secret…. We are just trying to get all the facts out there.”

When reached for comment, an HBO spokesperson said, “We are waiting to see the Judge’s final decision.” 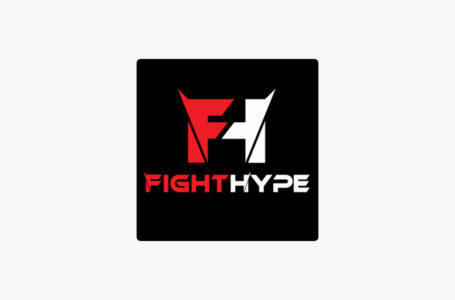 MIKEY GARCIA’S LAWYER: “IT’S ABOUT FAIRNESS…HE SHOULD BE OUT OF HIS CONTRACT”

It’s about fairness, and the way in which Top Rank’s contract is written, it violates

EXCLUSIVE (Updated with statement from CAA attorney): Things are really getting personal in the agent poaching legal battle between UTA and 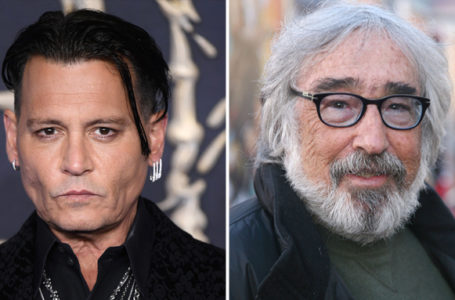 EXCLUSIVE: As lawyers for Johnny Depp and his former law firm spar over a new trial date

New Girl’ Zooey Deschanel Being Sued for Commission by Manager

Zooey Deschanel is being sued by her former manager for what could be millions of dollars. Seven 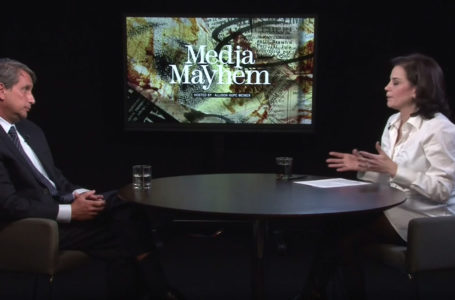