His team of executors and lawyers also got him out of US$500 million worth of debt after his death 10 years ago.

Michael Jackson may have died 10 years ago but his estate is well and alive. In fact, it “generated gross earnings exceeding 1.7 billion dollar” or S$2.3 billion as of Dec 31, 2018, according to legal documents filed with the LA County Court.

The estate consists of some of the best in the business including attorney Howard Weitzman, executors John Branca and John McClain, and lawyer Bryan Freedman, who handled issues like the Leaving Neverland documentary battle.

“With the assistance of their counsel, the Executors have successfully rebuilt and enhanced Michael Jackson’s image, solidified the MJJ business as a significant entity in the entertainment industry, entered into and continue to enter into unprecedented business deals that have produced, and will in the future produce, significant revenues for the Estate,” his team of executors and lawyers wrote in the filing.

The estate consists of some of the best in the business including attorney Howard Weitzman, executors John Branca and John McClain, and lawyer Bryan Freedman, who handled issues like the Leaving Neverland documentary battle.

Jackson’s new business deals consist of the Cirque du Soleil show on the Las Vegas strip. Other major businesses include his holdings in EMI, which the estate has sold for over US$287 million (S$395 million) as well as Mijac Music, which owns publishing rights to all the songs written by the singer and other iconic ones purchased by him, including some of Ray Charles’ and Elvis Presley’s hits.

MJ also owned several properties, along with several Rolls Royces and a ton of memorabilia.

At the time of his death, Jackson owed more than US$500 million, with “some debt in default (the mortgage, and utilities on Havenhurst had been unpaid for several months),” his team reminded the court in their filing.

The accounting takes into consideration the handling of MJ’s children’s needs such as rent, college tuition and everyday expenses, along with assets still owned by the Jackson family.

The pop singer’s fortune was left to his three children, Prince, Paris, Blanket as well as his mother Katherine. 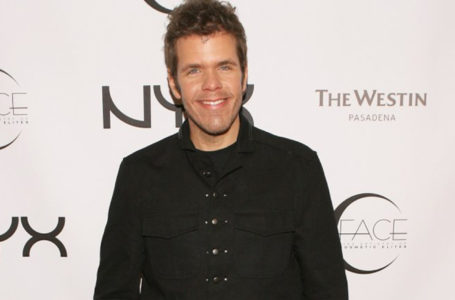 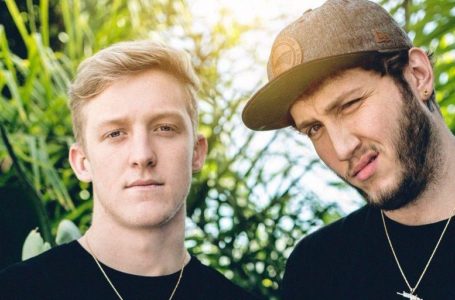 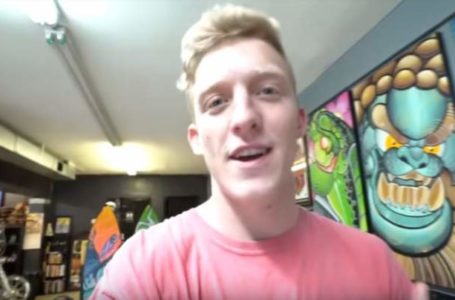 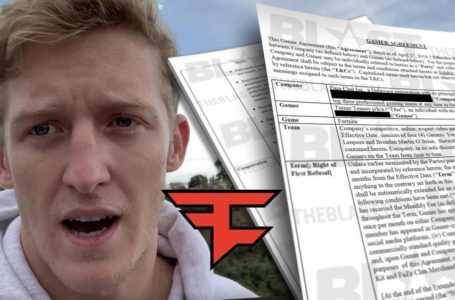 Deadline.com and its parent company MMC is embarking on an intensified legal campaign to protect its original content. 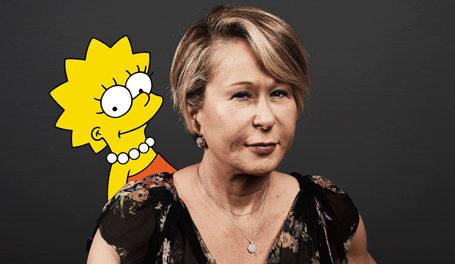 The Simpsons’ Lisa Simpson Accused of Screwing Over Her Best Friend

For years, Yeardley Smith—the voice actress behind Lisa Simpson—and Zibby Allen were inseparable. But when