The singer filed a lawsuit against the ‘Transformers’ actor citing battery, assault

FKA Twigs is opening up in more detail about her alleged past abusive relationship with actor Shia LaBeouf.

On Monday, Barnett appeared on BBC’s “Grounded with Louis Theroux” podcast where she recalls their first meeting on the set of “Honey Boy” in 2019 and the relationship between them that ensued. In the lawsuit, first reported by The New York Times, Barnett accuses LaBeouf of “relentlessly” abusing her emotionally, physically and mentally.

At the time, LaBeouf told the Times “many of the allegations” made against him are “not true.”

Speaking to Theroux, Barnett said the actor began exerting control over her and she found herself abiding to his alleged “rules.”

“Being nice to a waiter, or being polite to somebody, that could be seen as me flirting or wanting to engage in some sort of relationship with somebody else, when I’m literally just ordering pasta… I was told that I knew what he was like and if I loved him, I wouldn’t look men in the eye. That was my reality for a good four months,” Barnett claimed.

LaBeouf also set a “quota” for the singer as to how many times she was expected to kiss him a day.

“I had a quota I had to meet, that would change,” Barnett alleges in the interview. “It was like touches or looks or kisses…His previous partner apparently met this number very well, so I was inadequate compared to a previous partner of his. And I had to get the touches and the kisses correct.”

Barnett said if she didn’t meet the actor’s expectations, “he would start an argument with me, berate me for hours.” She concluded this made her “feel like the worst person ever.”

A rep for LaBeouf did not immediately respond to Fox News’ request for comment. In December, the actor denied “many of the allegations.”

At the center of the lawsuit is a 2019 incident involving Barnett riding as a passenger in a car driven “recklessly” by LaBeouf. According to The New York Times, the singer-songwriter accused LaBeouf of “removing his seatbelt and threatening to crash unless she professed her love for him.”

Barnett reflected on this incident with Theroux, explaining that it led her to call a helpline for abused women. Although she felt as if she’d “never be believed,” the songstress recalled the reaction on the other end of the phone “so serious.”

“Somebody was taking this so seriously and wants to get me somewhere safe. That was a really massive wake-up call. That’s the time when I realized that I need a lot of help to get out of this,” she said.

“A few months later” and with the help of a therapist, Barnett says she was able to walk away from the relationship.

The “Cellophane” artist also explained her decision to come forward is to spread awareness for others who may find themselves in similar abusive situations, in addition to planning a bright future for herself.

“All I can do is just think about myself when I’m 50 years old [and] I’ve got kids, I think about what I want to have stood for,” she said. “This is something that was completely unexpected. I never thought something like this would happen to me… When I’m older, if I have a daughter, I want to be able to say, ‘This thing happened to me. And I dealt with it.'”

Additionally, Barnett said she wants to now bring awareness to the aftermath of an abusive relationship. After leaving, she acknowledged how much work she still has to do on herself.

“I don’t think we really talk about, as a society, the healing of leaving and how much work then has to be done to recover and get back to the person you were before,” she said.

Barnett’s attorney Bryan Freedman released a statement after she filed the lawsuit against LaBeouf in December. The lawsuit also included claims from a previous girlfriend of LaBeouf’s, Karolyn Pho. “Shia LaBoeuf has abused Ms. Barnett, Ms. Pho and others. We tried to resolve this matter privately on the condition that Mr. LaBeouf agree to receive meaningful and consistent psychological treatment. Since he was unwilling to agree to get appropriate help, Ms. Barnett filed this suit to prevent others from unknowingly suffering similar abuse by him.”

In an email to the Times, LaBeouf acknowledged his alcoholism and revealed he is a “sober member of a 12-step program” in addition to receiving therapy.

“I have no excuses for my alcoholism or aggression, only rationalizations. I have been abusive to myself and everyone around me for years. I have a history of hurting the people closest to me. I’m ashamed of that history and am sorry to those I hurt. There is nothing else I can really say,” LaBeouf said in December.

Barnett told Theroux she knows it’s a “big thing to heal” in the public eye. “I’m a big girl and I can do it,” she said. 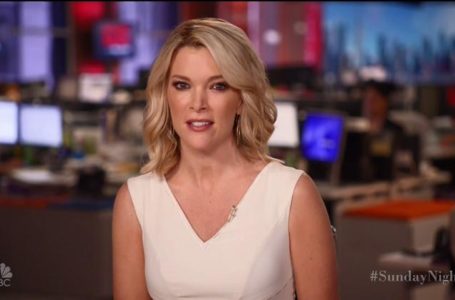 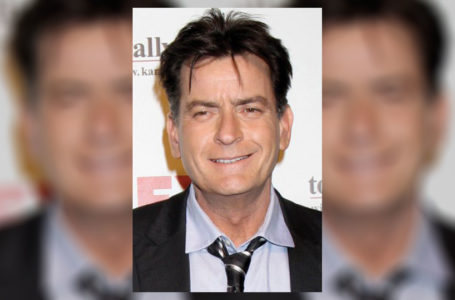 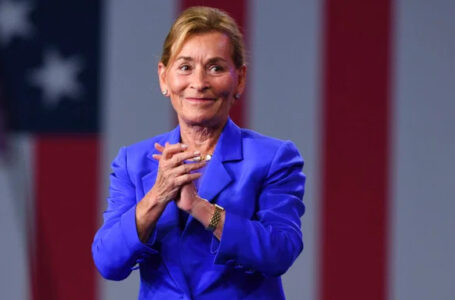