Gabrielle Union has added her name to the growing list of artists voicing support for Recording Academy CEO Deborah Dugan, who was placed on administrative leave less than two weeks before the Grammy Awards.

On Thursday night, the Recording Academy ousted Dugan amid “serious concerns” raised by its Board of Trustees, which cited her behavior and a “formal allegation” of misconduct by a “senior female member.”

Since then, several media outlets have reported Dugan was pushed out in retaliation for a memo she wrote challenging the organization’s “exorbitant and unnecessary” spending, voting irregularities, conflicts of interest, and other issues.

On Saturday, Union posted a statement on Twitter criticizing the Recording Academy for its treatment of Dugan.

“Coulda sworn this is the same board that told women to ‘step up,’” the actress tweeted. “Clearly what they really meant was stand down, turn a blind eye to problems, or be fired. #DeborahDugan truly stepped up & tried to make necessary changes & was shown the door. Been there, done that, got fired too.”

The “step up” comment was in reference to longtime Recording Academy boss Neil Portnow, who exited last year, after facing criticism for a comment he made right after the 2018 Grammys, saying female musicians needed to “step up” if they expect to win more awards.

Dugan, his replacement, has said she did “step up” and got shoved out as a result.

What has been reported is not nearly the story that needs to be told. When our ability to speak is not restrained by a 28-page contract and legal threats, we will expose what happens when you ‘step up’ at the Recording Academy, a public nonprofit

she said in a statement through attorney Bryan Freedman.

The Recording Academy has also faced repeated criticism for rarely giving its most prestigious honors such as Album of the Year, Record of the Year, and Best New Artist to hip hop acts.

Rap icon Chuck D and his group Public Enemy are scheduled to receive a Lifetime Achievement Award from the Recording Academy in April. But on Friday, Chuck D tore into the organization for refusing to acknowledge the importance of hip hop and for sidelining Dugan.

“I salute Deborah Dugan for her truth and courage to try,” he wrote in a strongly-worded open letter on Instagram. “As always, a bunch of ignorant, testosterone-fueled, usually old white men stop progress and screw it up. Same old bullshit. They want to keep it status quo and make sure things like hip hop stay the poster child of their fu**ery.” 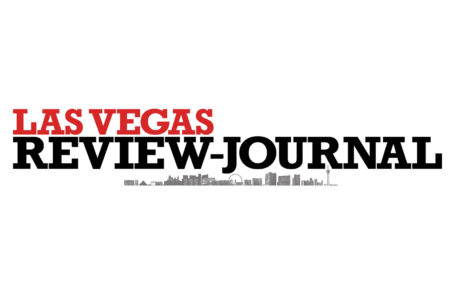 [note from FTLLP admin: rest of this article is behind a paywall we could not 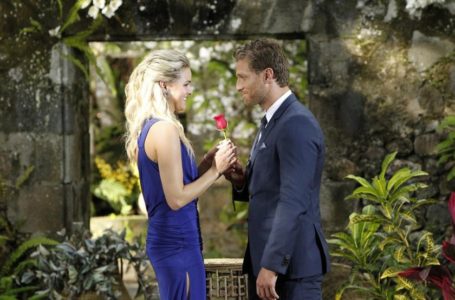 Here’s an important tip regarding human reproduction: If you really don’t want to have another