The suit, a copy of which was obtained by ESPN.com, says that the reason for the action is because of “Top Rank’s unlawful attempt to exploit, own and permanently control” Garcia’s boxing career “as well as Top Rank’s consistent violation of the Muhammad Ali Boxing Reform Act, a federal statute enacted for the express purpose of protecting professional boxers like Garcia from the exploitive practice of boxing promoters like Top Rank.”

Further, the suit claims that his promotional agreement “improperly provides Top Rank the ability to extend the agreement indefinitely, essentially rendering the contracting fighter an indentured servant of Top Rank.”

Mikey has no further obligation to Top Rank under the 2009 promotional rights agreement that he signed. It’s very clear for a number of reasons, but that’s our position. There are a number of reasons why it’s invalid. Even if it hadn’t expired under its own terms, Top Rank acted not only as a promoter but also as a manager under the definition of manager in California and that is against the law. This is an absolute fairness issue.

In another claim in the suit, Garcia said Top Rank violated the Ali act by not making federally required disclosures concerning the amount of money the company would make from Garcia’s bouts.

The act itself has been rarely been litigated but it requires Top Rank to make disclosures to Mikey before his bouts on the amount of money they would be receiving from his bouts. He did not get those disclosures. There are a number of different illegalities in this agreement, including how it was extended under different scenarios. If you look at it you’d say he’s done (with the contract) even without any violation of the law.

The suit claims that Garcia’s contract with Top Rank expired on Feb. 27.

Top Rank chairman Bob Arum and Top Rank president Todd duBoef, Arum’s stepson, could not be reached for comment as they are out of the country on a family trip.

Cameron Dunkin, Garcia’s manager, told ESPN.com on Monday night that he had no knowledge of the lawsuit and declined comment.

Garcia (34-0, 28 KOs), 26, of Oxnard, Calif., has been promoted by Top Rank for his entire professional career, which began in 2006. Under Top Rank’s guidance, Garcia has won two world titles, a featherweight belt in January 2013 and a junior lightweight belt in November, and is widely regarded as one of the best fighters in the world. He was stripped of his featherweight title for failing to make weight for a June 2013 defense. Top Rank has also secured Garcia five consecutive lucrative fights on HBO.

Still, Garcia, according to the suit, “will seek a declaration from the court that he has no further obligations to Top Rank under the promotional rights agreement and, therefore, is free to schedule future fights without any interference from Top Rank and he is entitled to actual damages as a result of Top Rank’s violation of the Muhammad Ali Boxing Reform Act.”

Asked if Garcia was interested in remaining with Top Rank if the issues are ironed out, Freedman said, “I think he’d be open to having a discussion. If they present him with the same contract though I think there’s going to be a similar issue. Until this particular issue is resolved there is a serious dispute if they have any rights to promote him.

“I’m hopeful that Top Rank will take a look at this and seriously study their agreement. If they do they will agree he doesn’t have an obligation to Top Rank. And if they want to negotiate a new deal they can have a discussion about it. If they don’t it could be a court process. But there is no way you can look at this and say he is still bound to the contract (he signed in 2009).”

Garcia’s last fight was on Jan. 25, when he easily outpointed Juan Carlos Burgos at the Theater at Madison Square Garden in New York in an HBO-televised main event.

Top Rank and HBO had hoped to match Garcia next with interim lightweight titlist Yuriorkis Gamboa but that fell apart, according to Top Rank, over Garcia’s exorbitant financial demands. Arum has also talked about Garcia moving up in weight to eventually face superstar Manny Pacquiao. 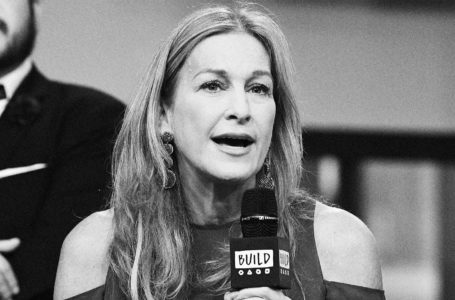 With less than a week to go before this year’s ceremony, attention has been diverted 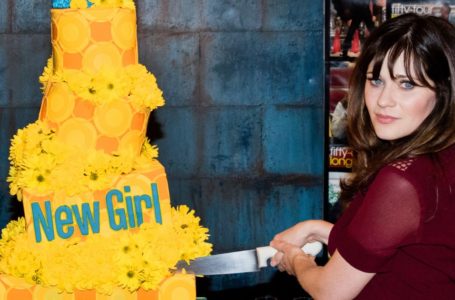 UPDATE, 7:45 AM: “The lawsuit filed by Seven Summits is completely absurd and meritless and was

EXCLUSIVE (Updated with statement from CAA attorney): Things are really getting personal in the agent poaching legal battle between UTA and 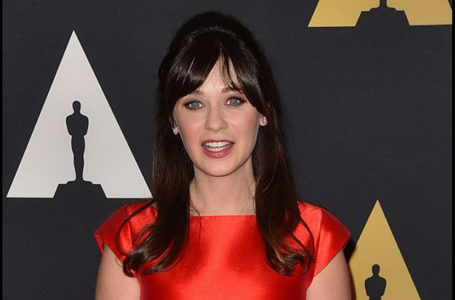