Heidi Klum has nothing but fond memories of her time on America’s Got Talent.

Klum, 46, opened up about her six-season run as a host on the NBC competition series amid the controversy surrounding Gabrielle Union and Julianne Hough‘s exits.

“I’ve only had an amazing experience,” she told reporters at the Television Critics Association’s winter press tour when asked her thoughts on Union’s reported claims of a toxic work environment. “I can’t speak for her. I didn’t experience the same thing. To me, everyone treats you with the utmost respect. I’ve never seen anything that was weird or hurtful.”

Klum, who is now a judge on the spin-off America’s Got Talent: Champions, left the original series after she and Mel B were replaced by Hough and Union for season 14.

The supermodel said any tension seen among judges during the show was simply for entertainment purposes.

“Of course, there’s always this cat-and-dog fight, but this is fun. You say something silly,” she said. “For me, being on television, I want to entertain people. I want people to have a good time. I want people to go away from their life for two hours and just have fun and enjoy.”

News broke on Nov. 22, 2019, that Union, 47, and Hough, 31, would not be returning for AGT‘s 15th season. The announcement stirred up a controversy over Union’s reported allegations of racial insensitivities on set.

The report also claimed both Union and Hough said they were subjected to “excessive notes” on their physical appearance. In one instance, Union reportedly said she was told her ever-changing hairstyles were “too black” for AGT‘s audience, while Hough reportedly said she received constant criticism on her hair, makeup and wardrobe.

Union revealed on Dec. 4 that she had sat down with NBC and America’s Got Talent production companies, Fremantle and Syco Entertainment, show creator Simon Cowell‘s firm. In a joint statement, Syco Entertainment, Fremantle and NBC said: “We remain committed to ensuring a respectful workplace for all employees and take very seriously any questions about workplace culture. We are working with Ms. Union through her representatives to hear more about her concerns, following which we will take whatever next steps may be appropriate.” 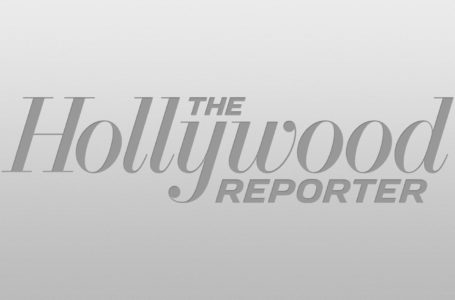 Inside the Operations of a Media-Suing Machine 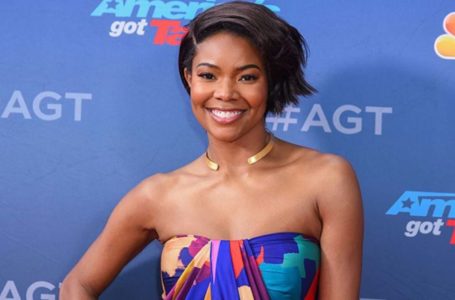 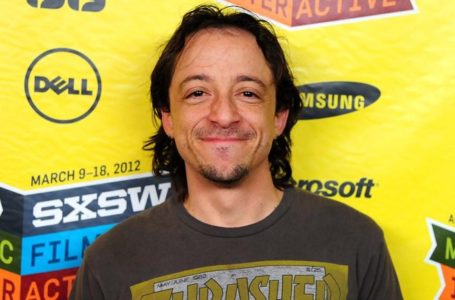 Michael Bacall sued his former attorney for allegedly performing legal services without a license, and 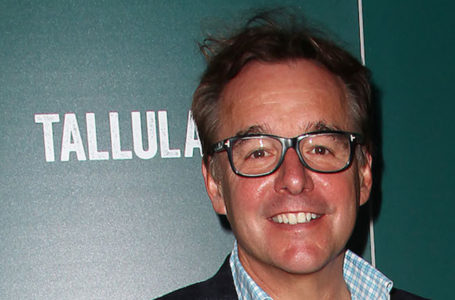 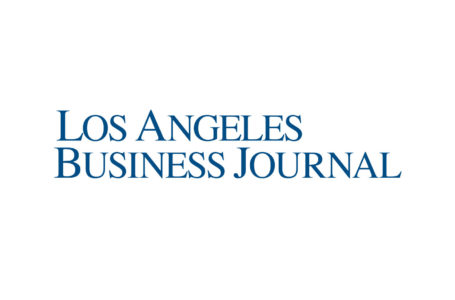 BANKING: Financiers cut off funding for projects under way. Banks have been tightening their lending

AS TOLD TO ERIK LUNDEGAARD Last May, Turner Tunney, 21, aka “Tfue,” one of the