Editor’s note: This story has been updated with an additional statement from the Jackson estate.

The Michael Jackson estate and HBO may be headed to public arbitration in their dispute over the “Leaving Neverland” documentary after a federal judge Thursday declined HBO’s request to throw out the case.

The late pop star’s estate sued HBO after the documentary, which profiles James Safechuck and Wade Robson, who said they were sexually abused by Jackson as boys, first aired earlier this year. It claimed the network in airing the film violated a non-disparagement agreement from a 1992 concert film made during Jackson’s “Dangerous” tour.

Federal Judge George Wu on Thursday issued a tentative ruling denying HBO’s request to dismiss the case. He’s expected to make a final ruling by the end of the month, Variety reported. HBO attorney Theodore Boutrous claimed the Jackson estate had filed the suit in an attempt to censor or silence the critical documentary, directed by Dan Reed.

“It was filed to chill speech,” Boutrous argued in court, according to Variety. “It was filed to tell the world, ‘Don’t talk about child sex abuse.’ … A company like HBO may be able to fight back and move forward. Others might not be able to do that.”

“HBO has tried everything possible to avoid having a trier of fact adjudicate their wrongdoing. If HBO believes its actions were proper then there is no reason for them to try and hide behind procedural technicalities to avoid an arbitration or a trial. Whether in an arbitration, federal court, state court or the court of appeal, the estate of Michael Jackson will force HBO to be held accountable for its wrongful conduct. The estate will never stop until justice has been obtained.”

Wu said his ruling will likely be appealed, referring to the fight between HBO — owned by mega-conglomerate AT&T — and the Jackson estate — which has reportedly earned more than $2 billion since the singer’s 2009 death — as a “clash of the titans,” Variety reported.

John Branca, a co-executor of Jackson’s estate, says HBO has been trying to suppress the other side of the story. The estate has criticized HBO for not including responses to the documentary’s allegations in the film.

“I’ve never seen a media organization fight so hard to keep a secret,” he said, according to Variety. “We’re saying let’s get all the facts out there, not just two stories from two accusers with a financial interest.”

“Leaving Neverland” was nominated for five Emmy nominations and went on to win a trophy for outstanding documentary or non-fiction special at last week’s Creative Arts Emmys, a move trashed by the Jackson estate. 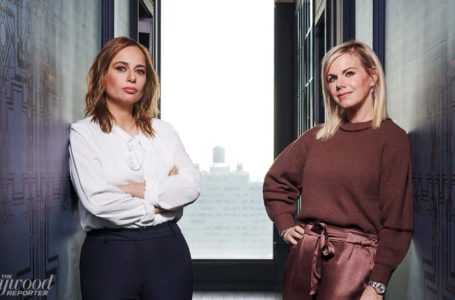 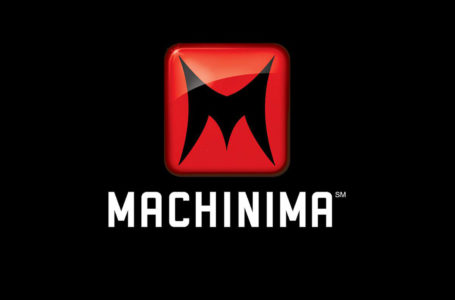 Does Britney Spears live in fear of her former confidant, Osama “Sam” Lutfi? Or does 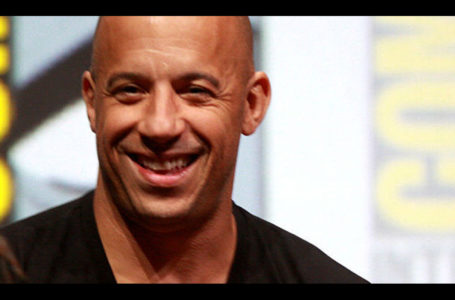 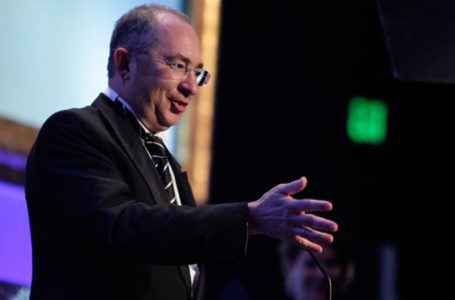 UPDATED: The arbitration ruling was confirmed in a court filing Wednesday in Los Angeles Superior