“Judge Judy,” the TV court show known for sizzling shutdowns at the hands of its host, Judge Judith Sheindlin, is now in the midst of its own courtroom drama.

Talent agency Rebel Entertainment Partners filed a potential multimillion-dollar lawsuit Monday against CBS Television, claiming the media giant failed to pay the agency millions of dollars in profits. The lawsuit alleges CBS hasn’t paid Rebel for the past six years because the network claims the net profits on “Judge Judy” have been wiped out since Sheindlin’s annual salary was boosted to $45 and then $47 million.

47 million is quite high for a salary and leaves nothing for any of the people that were supposed to receive profits from the show.

Rebel Entertainment’s president, Richard Lawrence, says in the lawsuit that he discovered Sheindlin 20 years ago and helped get her a show. The lawsuit claims “Judge Judy” has grossed more than $1.7 billion since its premiere in 1996.

The lawsuit also claims Rebel Entertainment is entitled to five percent of the show’s net profits and the agency has not received a dime since February 2010, when it says Sheindlin’s salary more than doubled.

Rebel Entertainment also accuses CBS of not consulting with its agency’s executives about a packaging fee when Sheindlin created a spinoff show, “Hot Bench.” The talent agency claims CBS was obligated to discuss the show.

Sheindlin is not named as a defendant in the lawsuit, filed in Los Angeles Superior Court. In a statement to ABC News, she classified some of the lawsuit’s claims as “real chutzpah.”

“The fact that Richard Lawrence is complaining about my salary is actually hilarious,” Sheindlin’s statement read. “I met Mr. Lawrence for two hours some 21 years ago. Neither I nor anyone involved in the day-to-day production of my program has heard from him in 20 years. Not a card, not a gift, not a flower, not a congratulations. Yet he has somehow received over $17,000,000 from my program. My rudimentary math translates that into $8,500,000 an hour for Mr. Lawrence. Not a bad payday.”

She continued: “Now complaining about not getting enough money, that’s real chutzpah! Since I have not spoken with Mr. Lawrence in over 20 years to suggest that he had any involvement in my creating Hot Bench is equally laughable.”

CBS declined to comment on the lawsuit, referring ABC News to Sheindlin’s statement.

Rebel Entertainment is seeking an undisclosed amount in damages. 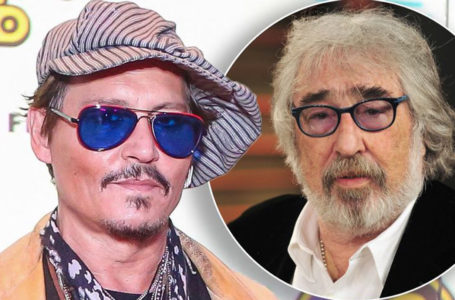 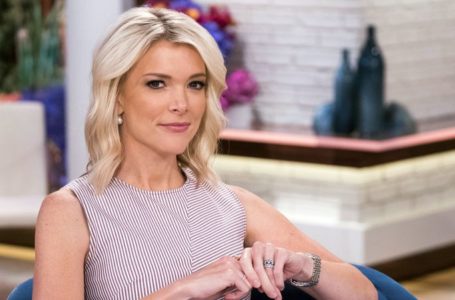 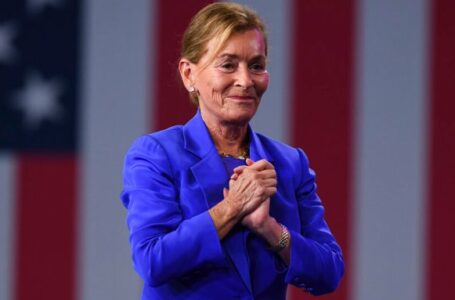 EXCLUSIVE: It probably won’t show up on Judge Judy’s newly announced court series for IMDbTV, but the multi-million dollar 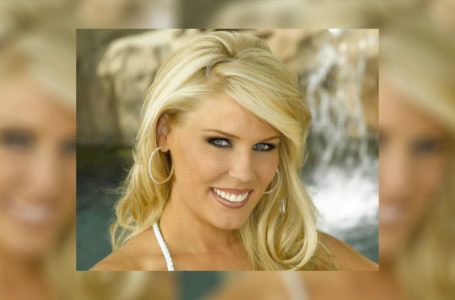