Red Granite, which is financing an upcoming sequel to “Dumb and Dumber,” now is being sued for racketeering.

The source of the $100 million used to finance Oscar-nominated The Wolf of Wall Street is being openly questioned in a Los Angeles courtroom.

Brad Krevoy and Steve Stabler, producers of the 1994 hit Dumb and Dumber, are suing Red Granite and its principals, Riza Aziz and Joey McFarland, for being excluded from a sequel. The original lawsuit has been amended to include a claim that their adversaries have committed racketeering.

Aziz — the stepson of Malaysian prime minister Najib Abdul Razak — in the past has acknowledged that Red Granite’s investors come mainly from the Middle East and Asia.

That, in itself, is perfectly fine, but according to the amended complaint, “Red Granite is funded with monies that include proceeds from offenses against a foreign nation that involve bribery of public officials, or misappropriation, theft, or embezzlement of public funds by a public official.”

Krevoy and Stabler assert that “those ill-gotten funds have then been invested in Red Granite,” and as a result, Aziz and McFarland have “engaged in a pattern of racketeering activity, in that they have engaged in multiple financial transactions within the United States — including financing of The Wolf of Wall Street and then separately financing Dumb and Dumber To … with knowledge that the transactions were designed to conceal the nature, location, source, ownership, or control of the proceeds of the illegal activity.”

In the run-up to this year’s Academy Awards, it was determined that Red Granite’s Aziz would not be up for an award for best picture despite the company’s full financing of the $100 million Martin Scorsese film. No full explanation was given for the decision, but it followed on the heels of one critical website’s report that Aziz’s personal wealth may have come through nefarious means. In reaction, lawyers representing Red Granite threatened to sue the reporter for defamation.

Now comes the new racketeering claim, which at least for now, is rather begging for more details about the alleged foreign corruption that has landed in Hollywood. The claim that an Oscar-nominated picture was used to obscure embezzled public funds could be used as leverage (what lawyers call a “pressure point”) in the ongoing dispute over whether Srevoy and Stabler can be sidelined from Dumb and Dumber To — that is, if a judge authorizes ample discovery. For now, Red Granite obviously doesn’t like what it sees and blasts the other side in a statement given to The Hollywood Reporter.

A representative for Red Granite tells THR in a statement: “These false, malicious and baseless allegations are demonstrably untrue, and Red Granite looks forward to the prompt dismissal of these claims. Not surprisingly, given they have no facts to back up their accusations Messrs. Krevoy and Stabler resorted to rank speculation and innuendo. There is simply nothing to these naked allegations.”

Krevoy and Stabler are being represented by Bryan Freedman, Steven Stiglitz and Steven Formaker at Freedman & Taitelman. Red Granite is being handled by Barry Mallen at Loeb & Loeb. 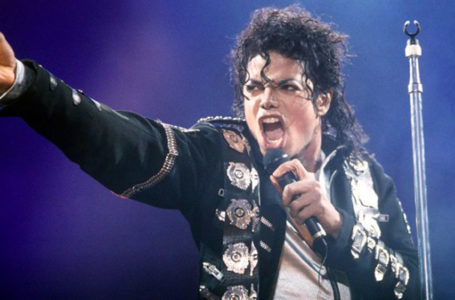 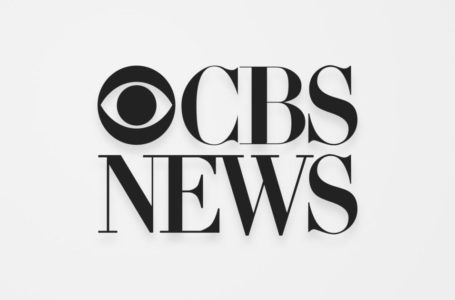