Megyn Kelly will exit her morning show, but remain at NBC — at least for now.

That’s according to a statement from renown Hollywood litigator Bryan Freedman, who Kelly hired after her comments regarding blackface drew the ire of the network’s executives (h/t The New York Post).

On this past Tuesday’s episode of her show, Megyn Kelly Today, Kelly took part in an all-white panel discussion about Halloween costumes. The host said that when she was growing up, it was “OK” for white people to dress up in blackface, as long as they were in character.

Reports later surfaced that Kelly would no longer be working at NBC, and that her $69 million contract would be paid in full. Kelly is the middle of a three-year contract at NBC at $23 million per year. Freedman, who spoke with NBC execs on Friday, said:

Megyn remains an employee of NBC News and discussions about next steps are continuing.

According to the Hollywood Reporter, a key part of Freedman’s discussion with NBC News executives involved what Kelly views as some hypocrisy on the part of NBC — that it was OK for Bravo (a sister channel) to show Luann de Lessepsdressed as Diana Ross. The “Real Housewives of New York” cast member appeared to have darkened her skin for the costume.

When Kelly opened her show Wednesday with an apology for making the remark, she was still scheduled to be part of NBC News’ midterm election night coverage in two weeks.

In addition, Kelly has been dropped by her talent agency, CAA. Netflix confirmed that cast members of “House of Cards,” including Robin Wright, canceled an appearance that was scheduled for next week. 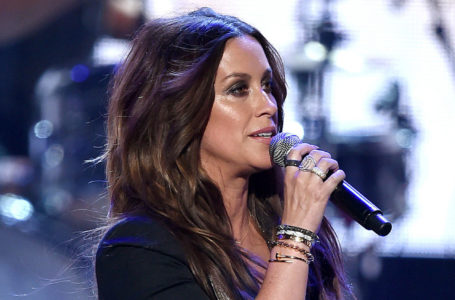 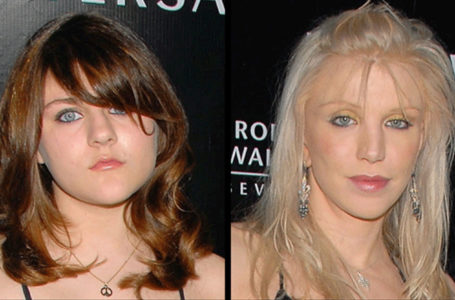 Yes, I did say that!