LOS ANGELES – A lawyer for Perez Hilton (real name: Mario Lavendeira) said the blogger is set to sue those he claims were involved in an altercation that left him with a cut under his eye, following the MuchMusic Video Awards over the weekend in Canada.

‘Perez will take legal action against anyone who chooses to resort to physical violence as a means to respond to criticism they do not like,’

As previously reported on AccessHollywood.com, Hilton claims he was assaulted by Polo Molina, the manager of the Black Eyed Peas, following the MuchMusic Video Awards, held in Toronto, Canada on Sunday night. Hilton initially claimed band member Will.i.am was the one who allegedly hit him.

‘I was assaulted by Will.I.Am of the Black Eyed Peas and his security guards. I am bleeding. Please, I need to file a police report. No joke,’ he posted on his Twitter page on Sunday night after the event.

On Tuesday, Hilton’s lawyer claimed they ‘are conducting a legal investigation as to whether Will.i.am encouraged and/or instructed Molina to engage in this physical assault.’

‘All persons responsible for this cowardly act of physical violence will be sued and held legally responsible for their actions. His first amendment rights will not be infringed upon through fear, intimidation or violence.’

Will.i.am claimed that Hilton called him ‘a faggot outside the club’ and denied engaging in the incident with the blogger.

But while Hilton’s legal team investigates what happens, celebrities, some whose lives become fodder on his Web site, are speaking out.

‘WILL I.AM ?….YOU AM….MY NEW HERO…SMACK!!!! ….WAH WAH WAH…OUCH.. OUCH MY EYE…OUCH OUCH OUCH CALL 911..OUCH BOO HOO..OUCH,’ Kirstie Alley wrote on her Twitter account, referring to Hilton’s Tweets on Sunday asking his readers to call the authorities and ask them to come to his hotel to help him.

The rocker also suggested no one wanted to see Hilton take a punch.

‘People don’t want to see you hurt, they want to see you experience something equalizing,’ he wrote, also Twittering that he wants to teach the blogger some rules to avoiding physical altercations in the future.

‘U know what? im gonna write him now and call him out! @perezhilton you are such a whiney b*tch! 31 year old b*tch. quit crying ur not a star,’ she wrote.

The Gay & Lesbian Alliance Against Defamation (GLAAD) also came out with a statement expressing their disappointment in Hilton calling Will.i.am the f-word.

‘These are vulgar anti-gay slurs that feed a climate of hatred and intolerance toward our community. For someone in our own community to use it to attack another person by saying that it is, quote, The worst possible thing that thug would ever want to hear,’ is incredibly dangerous,’ said Rashad Robinson, Senior Director of Media Programs at GLAAD, referring to Hilton’s videotaped explanation for why he used the slur. ‘It legitimizes use of a slur that is often linked to violence against our community. And it sends a message that it is OK to attempt to dehumanize people by exploiting anti-gay attitudes.’ 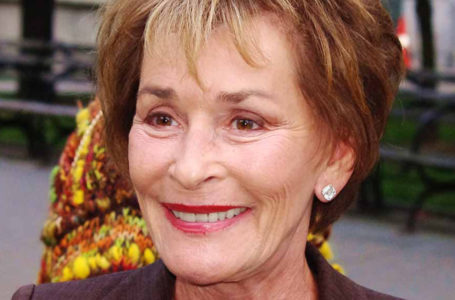 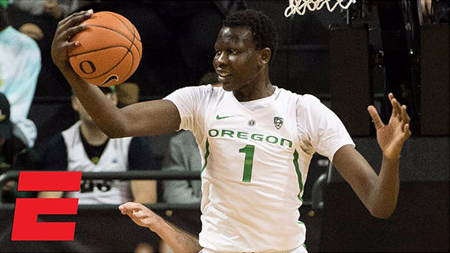