The Wall Street Journal reports that Kelly is nearing a deal with the network to depart with the full value left on her contract, worth $69 million. The payout is estimated at $30 million.

The two sides still are negotiating over noncompete and nondisclosure clauses, per WSJ.

A source told Page Six that he expects Kelly to return to a cable news network in time for the 2020 presidential election, according to Fox News.

Deadline reports that a deal won’t be done soon, with sources saying it is an “extremely complex” negotiation, led by Kelly’s attorney, Bryan Freedman. Another potential sticking point is over a non-disparagement clause. Variety reports that talks are expected to conclude next week after the Thanksgiving holiday.

Kelly has been off the air for a month after her comments about using blackface as a Halloween costume were widely panned, including by her own colleagues at “Today.” The next day, she apologized on air to staff and to viewers.

But Kelly was in the hole for months, as ratings for “Megyn Kelly Today” never took off after her show debuted in September 2017. She also stirred controversy early on with awkward on-air interviews with Jane Fondaand the cast of “Will & Grace.”

Since “Megyn Kelly Today” was replaced by a third hour of “Today,” ratings have improved. Nielsen ratings for the time slot the week after Kelly’s Oct. 26 departure increased 5 percent — from 2.5 million to 2.6 million viewers. Variety, citing Nielsen ratings, reports that 10 percent more viewers ages 25 to 54 are watching the third hour of “Today” since Kelly’s show ended.

Kelly also hosted a Sunday evening newsmagazine last summer, which generated its own backlash for her interview with Infowars founder Alex Jones, who once floated a conspiracy theory about the Sandy Hook school shooting in 2012. It lasted eight weeks.

NBC gambled on Kelly to bring a bonafide conservative voice — and conservative viewers — to the network. But her pivot away from the hard-hitting style that defined her at Fox News for 10 years did not catch on at NBC, especially since her morning show was sandwiched between segments of “Today” that offered decidedly lighter fare.

As an NBC News executive told WSJ, “We were a baseball team and we signed a free-agent running back.”

EXCLUSIVE: Popular self-help author Wayne Dyer has been accused of helping himself to someone else’s 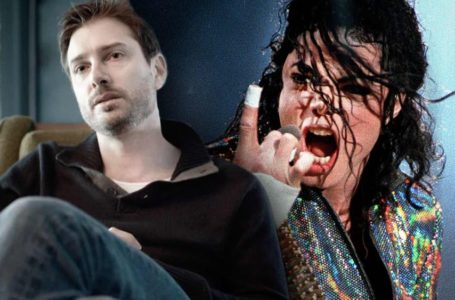 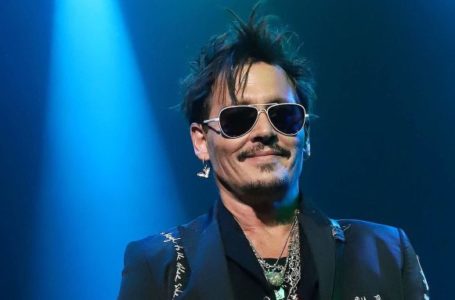 Johnny Depp and his former lawyers have another new trial date. Splitting the difference between what 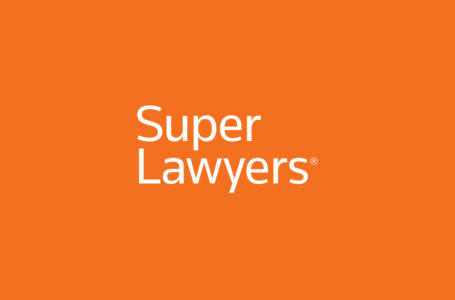