“Those people made up a goddamn story because they wanted money and we will not allow that to go unchecked,” Branca said following a talk at Harvard.

Michael Jackson estate co-executor John Branca spoke publicly for the first time about Leaving Neverland on April 16 and indicated that additional litigation — this time against the documentary’s director Dan Reed — may be forthcoming. Branca and two of the other members of Jackson’s estate legal team, Howard Weitzman and Bryan Freedman, were the the key participants in the panel discussion titled “Trial by Media: Guilty Until Proven Innocent” presented at Harvard’s Institute of Politics in Cambridge, Massachusetts.

The attorneys had harsh words for the documentary and Reed, telling an audience of approximately 20 they were determined to defend and rebuild Jackson’s reputation in the wake of Leaving Neverland, which contained disturbing and graphic first-person accounts of Jackson’s alleged pedophilia but did not give the estate a chance to respond to these accusations.

With litigation already underway against HBO — in February, the estate filed a $100-million lawsuit against the pay-cable network alleging it had violated a non-disparagement clause contained in a 1992 agreement to premiere Jackson’s concert film, Live in Bucharest: The Dangerous Tour — Branca said he and the estate’s lawyers are now considering legal action directly against Reed, although he was not specific about what grounds he had for litigation.

In response to Branca’s comments, an HBO spokesperson said, “Dan Reed is a proven, award-winning filmmaker and we have full confidence in his film.”

For Branca, 68, who knew Jackson personally and even once had the singer serve as his best man, the documentary hit below the belt.

“Those people made up a goddamn story because they wanted money and we will not allow that to go unchecked,” Branca told Billboard after the event. “It’s that simple.”

He said the estate was blindsided by the film because it was done “in complete secrecy.” He said neither HBO nor Reed gave the estate an opportunity to clear up inaccuracies or to present Jackson’s side of events involving Wade Robson and James Safechuck. For Branca, Freedman and Weitzman, Jackson’s treatment in the media has been one-sided and made possible by the fact that there is no defamation protection for the deceased.

Branca said he believes the law surrounding defamation should be reevaluated.

“Because the laws of defamation are what they are, there is nothing we can do or say,” Branca said. “The man can be damaged, his kids can be hurt and theoretically nothing can be done. I’m going to suggest the law should be changed to protect the deceased at least for a period of time. Because it’s about the truth, it’s about fairness, and it’s about balance.”

“Dan Reed’s documentary is replete with inaccuracies, lies and stuff they knew not to be true,” Branca told Billboard. “They should be ashamed of themselves.”

Branca said he understands that people would say he is biased because he has a financial interest in Jackson’s estate. Over the 10 years that have passed since Jackson’s death in 2009, the estate’s wealth has grown exponentially under Branca’s leadership. Billboard calculates that Jackson’s music catalog alone is now worth upwards of $570 million, and as co-executor Branca receives a 10 percent commission on new entertainment revenues generated for the estate. “It’s a fact I won’t deny,” Branca said, but he added that his fight to clear Jackson’s name is more about fairness than money.

“I knew the man, I had my feelings about the man, and I don’t like what has happened where you can’t hear the other side of the story,” Branca said during the panel presentation. “There are real world implications and repercussions when somebody says something like was said [in Leaving Neverland].”

Branca said the estate was on an upward trajectory prior to the documentary and has taken a hit. He added, though, that streaming sales are still up from last year.

Hopefully the real truth will come out, other facts will come out and people will pay attention to both sides of the story,” said Branca. “From the point of view of society, I want to make it so people feel comfortable saying, ‘I love Michael’s music.'”

“Michael,” Branca said to Billboard, “is too big to fail.” 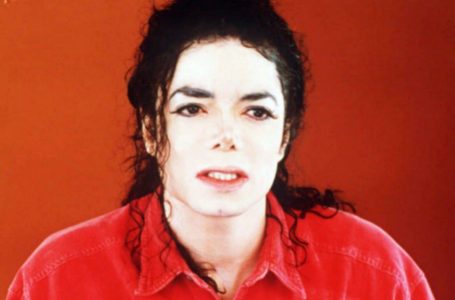 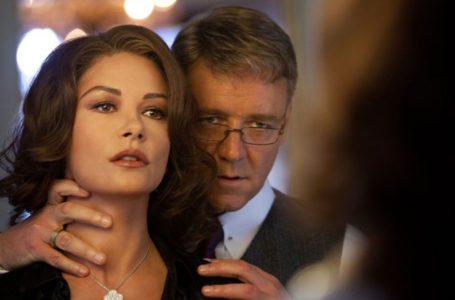