UPDATED: Atlanta rap trio Migos on Wednesday filed a complaint against their longtime attorney Damien Granderson, claiming that he “abused his position of trust as Migos’ fiduciary from the moment he was retained as Migos’ lawyer” and “cheated [the group] out of millions of dollars,” accusing him of “glaring conflicts of interest” and favoring the group’s label, Quality Control, which he also represented. The suit, which does not specify an amount the group is seeking beyond “millions of dollars,” accuses Granderson of professional malpractice and unjust enrichment, among other claims.

The group — Quavious Marshall (“Quavo”), Kiari Cephus (“Offset”), Kirsnick Ball (“Takeoff”) — whose fourth album “Culture III” has been delayed for months, has been dogged by legal issues throughout much of its career. The lawsuit also alleges that Granderson’s record deals first with 300 Entertainment, which the group left in 2017 via a pricey exit arrangement to join with Capitol, were not in its best interest and cost the group “millions of dollars.”

The complaint, filed by attorney Bryan Freedman, also alleges that Granderson “concealed” from the group that Quality Control had an exclusive label deal with Capitol that “would allow Capitol to distribute all albums that QCM produced and that QCM was actually profitting far more handsomely than was apparent from the face of the documents that Granderson personally presented to Migos for immediate execution.” It says that a 2018 amendment to the group’s deal with Capitol “triggered an extension of the exclusive recording agreement between QCM and Migos, which Granderson knew to contain terms that were unconscionable for Migos.”

Migos’ publishing, merchandising and performing rights deals are also cited in the lawsuit.

It also alleges that the terms of the group’s deal with Quality Control “were, and are, extremely unreasonable to Migos” and gave them “the right to far-above-industry-norm compensation even though QCM was not required to perform any work at all.

Granderson, who began working with Migos and QC in 2013, was with Davis Shapiro until it split into two firms in mid-2019, when founded Granderson Des Rochers. 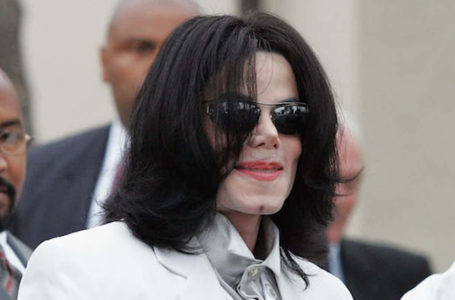 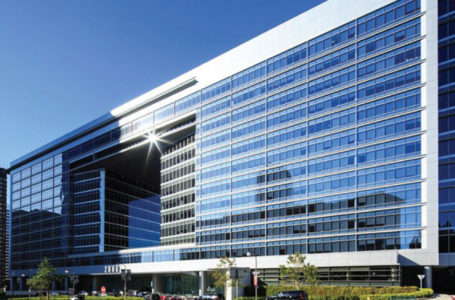 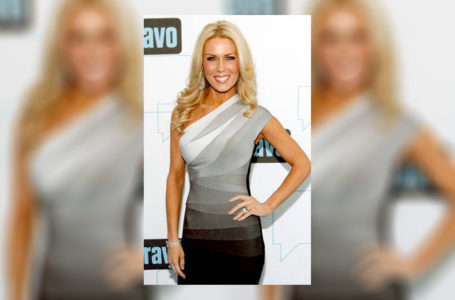 Here’s hoping Gretchen Rossi‘s pockets are deeper than the plots on The Real Housewives of Orange County. 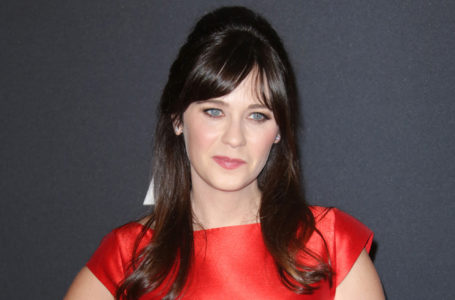 Zooey Deschanel is calling a lawsuit filed by her ex-manager “absurd and completely meritless,” after being 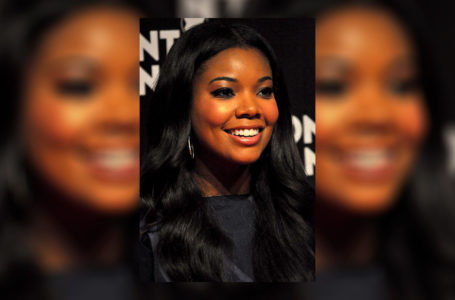 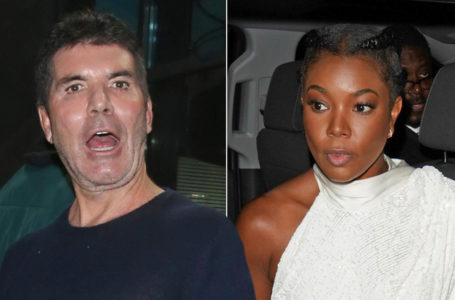 Simon Cowell’s company Syco has brought in outside counsel amid the Gabrielle Union axing scandal. Union