Mikey Garcia is not the typical stereotype of a boxer, one that simply signs a blank contract without thinking. Each bout that he takes is a measured decision made with advisors, reminiscent of a board room in a Fortune 500 company. This is not because Garcia didn’t make the same mistakes nearly every other boxer does, it’s simply that he has learned from them and vows to never make them again.

Like most boxers with a splendid amateur career, Garcia quickly signed with one of the “name” promotors, in his case, Bob Arum’s Top Rank. This company is known to be good in building up boxers by giving them fights on the way up and matching them with a variety of styles before leading them to championship shots.

But all is not pristine in the Las Vegas desert. Top Rank is also known for its top boxers leaving when they reach their highest earning potential. Recent examples include Oscar De La Hoya, Floyd Mayweather, and Miguel Cotto, who left to make tens of millions more than they were before. In addition, it was also part of a 20 month FBI investigation which involved allegations of fixed fights, fake names and phony medical records. The probe was eventually dropped, but the residue from the investigation still lingers over the company and boxing at large. Sean Gibbons, the alleged mastermind, is still active in boxing, as the manager of Orlando Salido. Garcia eventually reached the point of the aforementioned boxers, and decided he wanted out. However, contracts in boxing are structured in such a way that it’s not so easy. The key is “kickers” that extend contracts based on certain events.

Injury? Contract extension for the period while injured.

Turned a fight down? Contract extended.

Ranked in the top 15 of a sanctioning organization? Contract extended.

Essentially, unless you’re fortunate enough to have a contract run out with the right circumstances, this seems to be a form of bonded labor.

A recent public example of this is when Julio Cesar Chavez Jr. turned down a fight against Gennady Golovkin because his purse was significantly higher if he signed a contract extension. This is known in boxing as “options,” hanging on to a fighter for a particular amount of time in exchange for a match. If things go wrong however, the fighter gets no such protection, and can be released at any time. Chavez eventually left

Once Garcia realized the predicament he was in, he decided to fight back.

At the time, Garcia was ridiculed for turning down six figure paydays, but the devil is in the details, and Garcia wanted to be a free man, a rarity in boxing.

After years of litigation and legal fees, an agreement was finally reached and Garcia was let out of his contract. Since then, he has been a force to be reckoned with, blasting out lightweight champion Dejan Zlaticanin and outclassing Adrien Broner. Best of all for Garcia, he’s done it all with no promoter, just working with his brother Robert and attorney Bryan Freedman. His paydays have escalated as well; he received a seven figure payday for his fight against Broner.

His upcoming fight March 10 is against Sergey Lipinets of Kazakhstan, who was a highly touted prospect but looked less than impressive in his performance against Akihiro Kondo of Japan in November, in which he won a 140 pound title in a questionable decision. Lipinets is trained by former world champion Buddy McGirt, whose own record with fighters has been mixed in recent years; it’s been a long time since Antonio Tarver and Arturo Gatti were rocking the boxing world.

That said, this may not be a stain on McGirt as much as it is a reflection of the difficulty of taking on a fighter deep into his career with ingrained habits.

Garcia took this fight because it was the one that made the most financial sense, and in addition could win yet another title in another division to add to his career accolades. But regardless of the result, he’s achieved something that almost no professional boxer ever gets to experience: freedom. Free at last, free at last. 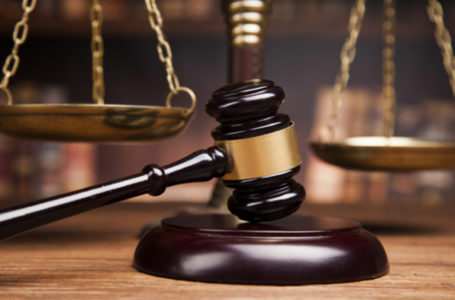 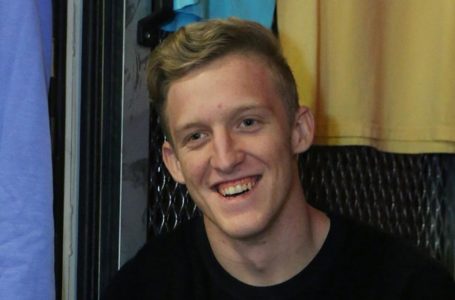 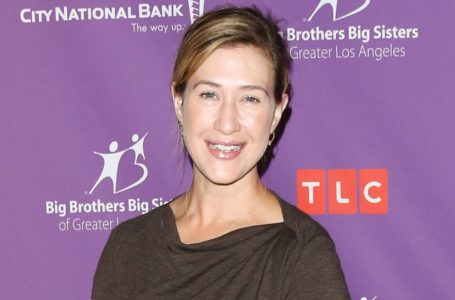 Amy Powell and Paramount TV Reach Settlement Over Her Firing 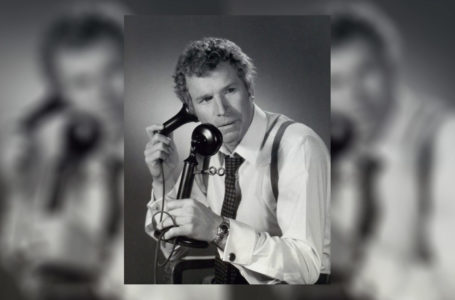