Major League Baseball placed Los Angeles Dodgers star pitcher Trevor Bauer on a seven-day administrative leave pending an investigation of allegations that he sexually assaulted a woman who has since obtained a temporary restraining order against him.

Our client truly wants Mr. Bauer to engage in a medically appropriate therapeutic process where he can receive the treatment he needs to never act this way again.

Bryan Freedman of Freedman + Taitelman, LLP, in a statement regarding the Trevor Bauer case.

MLB said it is continuing to collect information in its own investigation of the matter, concurrent with a criminal probe by the Pasadena Police Department. Players placed on administrative leave continue to get paid.

In a statement earlier this week, Bauer’s agent Jon Fetterolf said the relationship was consensual. “We have messages that show [the woman] repeatedly asking for ‘rough’ sexual encounters involving requests to be ‘choked out’ and slapped in the face,” the statement said.  He added that the woman left without incident after both of their encounters and that “she went on to dictate what she wanted from him sexually and he did what was asked.”

In a subsequent statement Friday, Bauer’s agents Fetterolf and Rachel Luba said they continue to refute the woman’s allegations but Bauer will not appeal MLB’s decision “in an effort to minimize any distraction to the Dodgers organization and to his teammates.”

Bryan Freedman, an attorney representing the woman, said in a statement this week that “any suggestion that she was not the victim of assault is not only false and defamatory but, in fact, perpetuates the abuse.”

“Without going into detail for the benefit of both my client and Mr. Bauer, the pictures evidencing the unconsented abuse do not lie,” Freedman said in the statement. “Our client truly wants Mr. Bauer to engage in a medically appropriate therapeutic process where he can receive the treatment he needs to never act this way again.”

Bauer, 30 years old, won the National League Cy Young award in 2020. The following off-season, he signed a two-year contract making him the highest-paid player in the sport.

In a declaration filed in Los Angeles County Superior Court, the San Diego woman says she met Bauer through social media after attending a Padres-Dodgers game on April 18. She visited him at his Pasadena home on April 21.

The woman met Bauer again on May 15, her declaration says, and she was again choked to unconsciousness and later punched in the face and genitals.

After telling a friend about the incidents, she says, she went to an emergency room and told a doctor and psychiatrist what happened. She gave a statement to San Diego Police Department  detectives. She later gave an additional statement to Pasadena police detectives—who say their investigation is ongoing—and called Bauer in the presence of police, who recorded the call without telling Bauer.

Write to Andrew Beaton at andrew.beaton@wsj.com 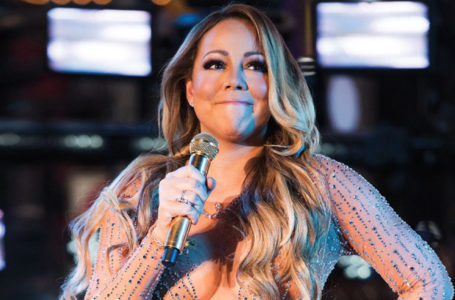 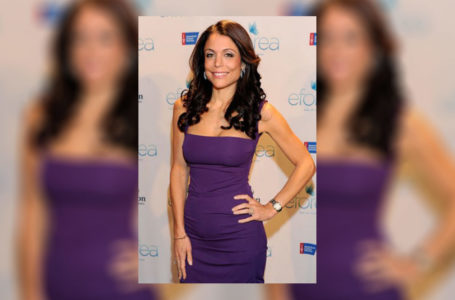