The split comes after the pair had been photographed together on numerous occasions in recent weeks. Most recently, they were spotted Monday together in Studio City, California. LaBeouf and Qualley were also photographed holding hands while hiking in Los Angeles on the day after Christmas.

Representatives for LaBeouf and Qualley didn’t immediately respond to Insider’s requests for comment.

According to a source quoted in the magazine, the couple broke up on Saturday and are at “different places in their lives.”

Another source added that the breakup came after Qualley, who starred in “Once Upon a Time in Hollywood,” was made aware of the backlash against her for continuing to date LaBeouf following singer FKA Twigs’ bombshell lawsuit filed late last year.

In December, the “Cellophane” singer, whose birth name is Tahliah Debrett Barnett, filed a lawsuit in which she accused ex-boyfriend LaBeouf of inflicting extensive emotional and physical abuse upon her during their relationship.

FKA Twigs and LaBeouf’s relationship began in 2018, lasting just under a year. They began dating, the singer revealed in the suit, after the two filmed LaBeouf’s 2019 autobiographical film “Honey Boy,” which details the actor’s troubled childhood with his father and his later struggles with PTSD and addiction.

According to the New York Times, FKA Twigs said there was a disturbing pattern of physical and emotional abuse over the course of their relationship that included LaBeouf throwing her against a car, choking her and enduring sleep deprivation. FKA also noted in the lawsuit, according to the Times, that she experienced “relentless abuse,” including LaBeouf knowingly giving her a sexually transmitted disease and grabbing her so hard that her skin bruised. In a statement to Insider, FKA Twigs’ attorney Bryan Freedman explained why the singer filed the lawsuit.

“We tried to resolve this matter privately on the condition that Mr. LaBeouf agree to receive meaningful and consistent psychological treatment,” the statement read in part. “Since he was unwilling to agree to get appropriate help, Ms. Barnett filed this suit to prevent others from unknowingly suffering similar abuse by him.”

LaBeouf told the publication in a statement that he had “no excuses for my alcoholism or aggression, only rationalizations,” but also said specific allegations leveled against him were “untrue.” “I have been abusive to myself and everyone around me for years,” LaBeouf told the Times via email.

“I have a history of hurting the people closest to me. I’m ashamed of that history and am sorry to those I hurt.” 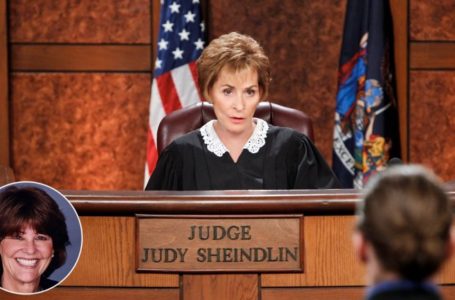 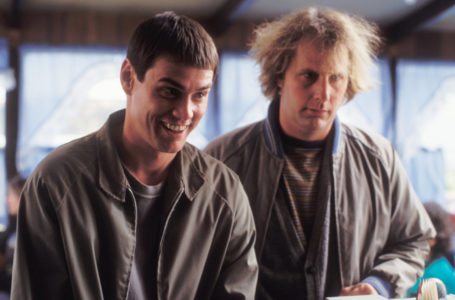 Original ‘Dumb and Dumber’ Producers Fire Back at Red Granite

The original producers of “Dumb and Dumber” have fired back at producers of the sequel, claiming that a “pattern 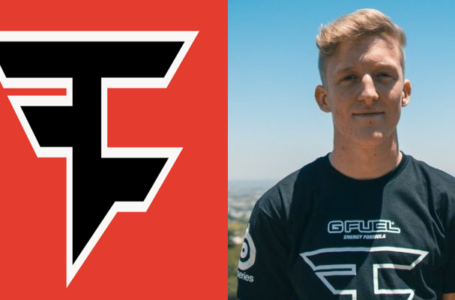