The Fortnite World Cup was an intense competition and it didn’t go as well as Tfue would have hoped.

At one point the winningest Fortnite player of all time, Tfue has tumbled from the top a bit but he still solo qualified for the World Cup.

Him and Cloak were unable to duo qualify, although they came very close in some weeks. Cloak has said that was partially because of the massive size of Tfue’s audience which made them a prime candidate for stream snipers during their qualification window.

Well that audience size may have hurt Tfue in the World Cup too. Even though he finished in a lackluster 67th place (7 points), he still had the World Cup broadcast following him at some key points.

In a recent stream, he talked about how the casters talking about him alerted an opponent and prevented him from getting a kill.

“How the World Cup was set up, it’s loud as fuck. They have noise-cancelling headphones but it is so fuckin loud that you can still hear the announcers. I’m early game at The Block, I’m getting kitted. I landed on the gold chest obviously I have better loot than this guy. This guy lands at The Block, we’re both looting up.

“The announcers are blasting the mic ‘tfue at the block, a full shield, a scar, a combat shotgun this and that,’ all you see is the other kid just hitting the wall, then he just turns around and leaves. He heard it, middle of hitting a wall and the kid just fuckin leaves The Block and dips.”

And the video from the World Cup backs him up. The other player at The Block was Clipnode and he just straight up leaves right as they were starting to loot the area.

Tfue may have been underselling the announcers too. They didn’t just comment on a couple weapons, they ran down his entire loadout, him having a bunch of materials, what he is swapping, all of it.

While it is just one kill and wouldn’t have really made a difference in the standings, it still has to be annoying if you are Tfue. A much larger impact on his performance had to be the stress of dealing with his ongoing lawsuit against FaZe Clan, it has to be hard to focus in the midst of a legal battle.

That battle got even messier when FaZe counter-sued Tfue in a NY court right after the World Cup. 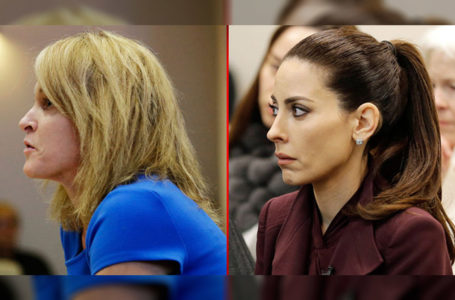 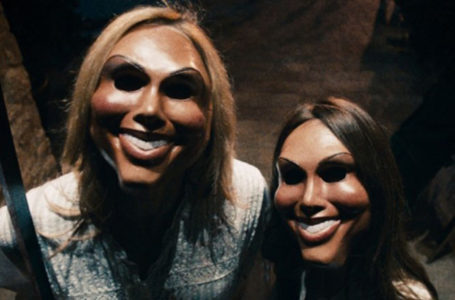 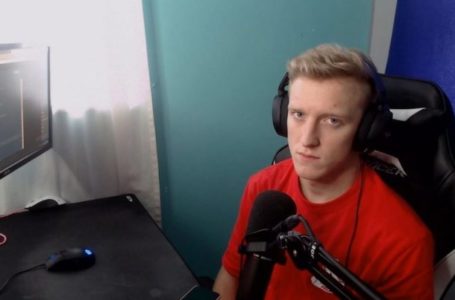 Tfue’s lawyer says that FaZe Clan taking only $60,000 is “a complete fiction”

Tfue’s lawyer has given more details on the contract. The lawsuit between Turner “Tfue” Tenney and FaZe