In what is one of the most important lawsuits in the world of esports and gaming right now, popular Fortnite competitor and streamer Turner Tenney is going head to head with his organization FaZe Clan over a contract dispute.

The broad strokes of the legal arguments are deceptively simple; FaZe argue that while the contract was terrible it was still legally valid and needs to be honoured by their player. Tenney’s legal counsel say that the contract is invalid for a variety of reasons, principally among them that FaZe were in violation of California labor laws.

The organization have always flatly denied that California labor laws should apply to them as the contract states that it is New York laws that are applicable to both parties.

The subsequent argument about jurisdiction has played out in public with FaZe counter-suing Tfue in New York for emphasis. In an interview with The Score eSports, Bryan Freedman, Tenney’s lawyer, described the lawsuit as a gift.

“After I read the complaint, I actually had to check the date on the calendar because I thought it was Christmas. I thought someone had given my client a present. This complaint filed in New York is an absolute gift.”

He added: “The real fact is that FaZe Clan asked the labor commissioner to try and delay that case – to try to avoid responsibility for violating California’s talent agency act by operating as an unlicensed talent agency. They’re trying to avoid judgment day in the state of California by picking a jurisdiction of New York that has nothing to do with anything other than to allow them to violate California law.”

This month, Tfue’s attorneys have made the first steps towards attempting to establish which jurisdiction should apply to the case. Several statements have been submitted to the court that aim to show why the jurisdiction should be California and why the counter-filing by FaZe in New York should be dismissed on merit or to consider application of forum non conveniens, a discretionary power judges can use to dismiss a case if it is agreed another court is more appropriate.

One such statement comes from Melissa Bowden, FaZe’s former Director of Brand Partnerships. In the court document, she states that not only were all of FaZe’s business apparatus based in California but also that they have no offices in New York.

“While I worked at FaZe Clan, FaZe Clan only had offices in Los Angeles California” it reads. “It did not have any offices out of state, including New York.

Tenney himself has also offered a statement in regards to the location of FaZe’s business during the time he signed with the organization.

Perhaps most damning of all is the statement made by Jesse A. Kaplan, a partner in Freedman’s firm, who obtained documents submitted by FaZe to the California Labor Commissioner’s Office. While these documents include a statement from Jeffrey W. Bullock, the secretary of state for Delaware, saying that FaZe Clan is incorporated in that state, the same documents list FaZe Clan’s executive office as being in Los Angeles, California.

In addition to these documents, Kaplan also submitted examples from other lawsuits where FaZe had chosen to file in California courts, further suggesting that they are happy with that jurisdiction when it suits them.

Beyond the declaration about the company becoming incorporated in Delaware in 2016, it isn’t clear at this time what counter-arguments FaZe Clan will put forward to challenge these statements.

Should the court decide that on the basis of the above statements and evidence that the appropriate jurisdiction is indeed California, this makes the case significantly more difficult for FaZe, who have always maintained that California labor laws would not apply to them.

Dexerto will keep you up to date with further developments in the case. 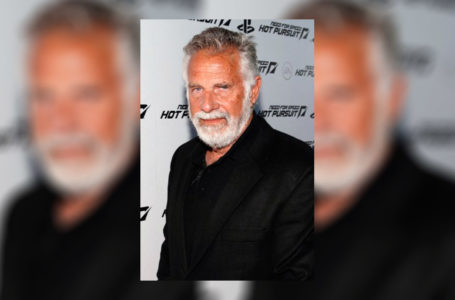 “Most Interesting Man in the World” Sued by Former Agent 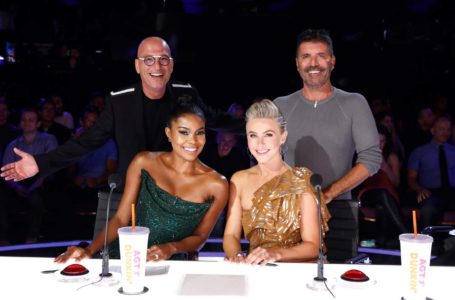