Bol has been sidelined for the past four games because of a left foot injury and is unlikely to fully recover before the end of the season.

Playing for my dream school under my favorite Coach Altman has been the Best part of my life and sadly it has come to end sooner than I would Like but thank you for all those who rocking with me & all Oregon fans 💚💛thank you #GoDucks pic.twitter.com/qYnjKO0p6x

Bol’s attorney, Bryan J. Freedman, released a statement saying Bol underwent surgery Thursday to repair a non-displaced fracture of the navicular bone in his left foot. Bol will begin rehab next week, Freedman said, and will use crutches or a boot for eight to 10 weeks before returning to basketball activities in the summer.

“Bol had been treating this injury wearing a walking boot for the past few weeks and although his foot pain completely resolved, repeated imaging studies revealed that the fracture was healing very slowly,” the statement said. “At surgery, 2 screws were inserted into the navicluar bone and bone graft from his pelvis was added to speed up the healing which will expedite his return to play.”

The 7-foot-2 center is ranked No. 5 in ESPN’s NBA draft rankings, slotting in as the No. 1 center in the class.

A former top-five recruit, Bol had been a dominant force during his nine healthy games in Eugene. He was averaging 21 points, 9.6 rebounds and 2.7 blocks. He logged four double-doubles — including a 32-point, 11-rebound performance in a loss to Texas Southern in late November.

Bol also was shooting 52 percent from 3-point range, an attribute that intrigues NBA executives because of his size.

Oregon (9-4) is off to a slower-than-expected start this season and will now move forward without the possibility of Bol returning. Freshman Francis Okoro has seen a boost in playing time since Bol’s injury, while the return to health of freshman Louis King has added another dimension to Oregon’s frontcourt.

The Ducks open Pac-12 play on Saturday at home against Oregon State. 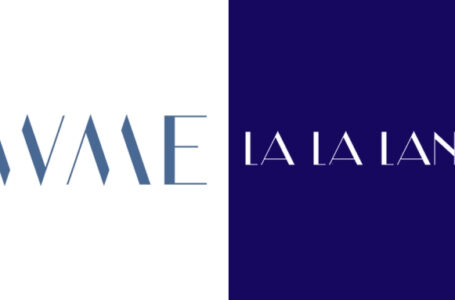 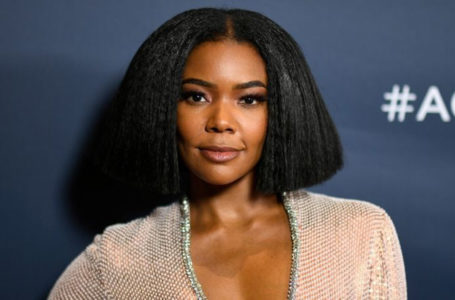 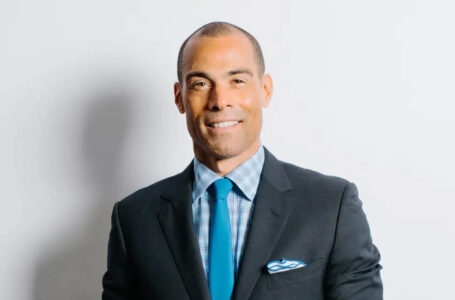 From Foster Child to A-List Advocate