UPDATED: “Remini’s behavior will not be tolerated,” The Collective says in a new lawsuit. Remini lawyers respond that her managers did nothing and one even fell asleep in a business meeting.

Leah Remini‘s former managers have sued the actress, claiming a share of her $100,000-per-episode fee for the upcoming ABC comedy Family Tools.

In a lawsuit filed Tuesday in Los Angeles Superior Court and obtained by The Hollywood Reporter, management company The Collective claims it signed Remini to an oral contract in November 2011 and agreed to manage her in exchange for a standard 10 percent commission from her earnings. (Read the complaint here.) A month before signing with The Collective, Remini had entered into a talent holding deal at ABC, so the parties allegedly agreed that the managers would not commission her $330,000 “holding fee” or certain $165,000 “advance talent fees” but would be entitled to commission any series deals that arose from the holding deal.

Remini soon scored the ABC project that became Family Tools, which ABC is set to launch May 1. The show allegedly will pay her $100,000 per episode during the first season, with 4 percent raises in each subsequent season. The suit says she has filmed 10 episodes so far.

On Oct. 26, Remini allegedly fired The Collective “without warning or justification” and has refused to pay any commissions from Family Tools.

“Notwithstanding Plaintiff’s counsel in furthering Remini’s career, which among other things led her to landing a role in the ABC television series Family Tools, Remini refuses to pay Plaintiff for its services in direct breach of the talent management agreement entered into between Plaintiff and Remini,” the complaint alleges. “Remini’s behavior will not be tolerated.”

In response to the lawsuit, Remini attorney Marty Singer says in a statement to THR that the actress fired her managers because they were incompetent:

“This is a ridiculous lawsuit filed by Michael Green’s company The Collective, which was fired for cause after failing to render competent services by, among other things, her manager falling asleep during important business meetings and failing to forward important network correspondence to Leah Remini. They also passed her along to three different managers at the company during the course of a year.”

Singer says Remini has no obligation to pay The Collective a commission because her initial ABC contract predated the representation and the company did no actual work for her:

“Significantly, since the managers did not represent Leah when she obtained the deal with ABC and they played no part in getting the show Family Tools for Leah, it is shocking that a suit as absurd as this one would be filed by Michael Green’s company, since he acknowledged his company’s inadequacies in representing Leah during a four-hour lunch he spent trying to convince her to stay with The Collective. After she said she had had enough, this vindictive and petty lawsuit followed. My client is confident that she will be completely vindicated in the courts and that she will prevail in this outrageous lawsuit.”

Collective lawyer Bryan Freedman responds to Singer with some strong words of his own:

History doesn’t lie. Her pattern and practice of failing to pay representatives speaks volumes. This excuse is just another one of many she has created to attempt to avoid paying what is clearly owed. I cannot understand her. She will pay her litigator and she will either lose or settle — and ultimately pay more, at the end of the day.

The Collective claims it is owed $67,000 in commissions from the first 10 episodes plus 10 percent of her pay on all future episodes of the series — which, if it’s anything like Remini’s hit CBS sitcom The King of Queens, could be a significant amount of money. 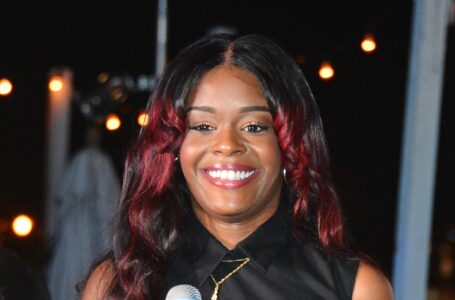 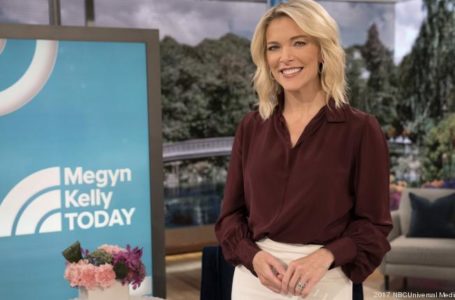 Offering a weak apology and a $500 charity donation, the manager of the Black Eyed 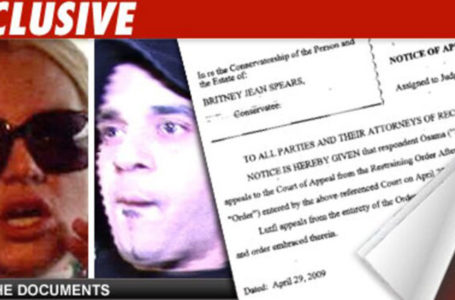