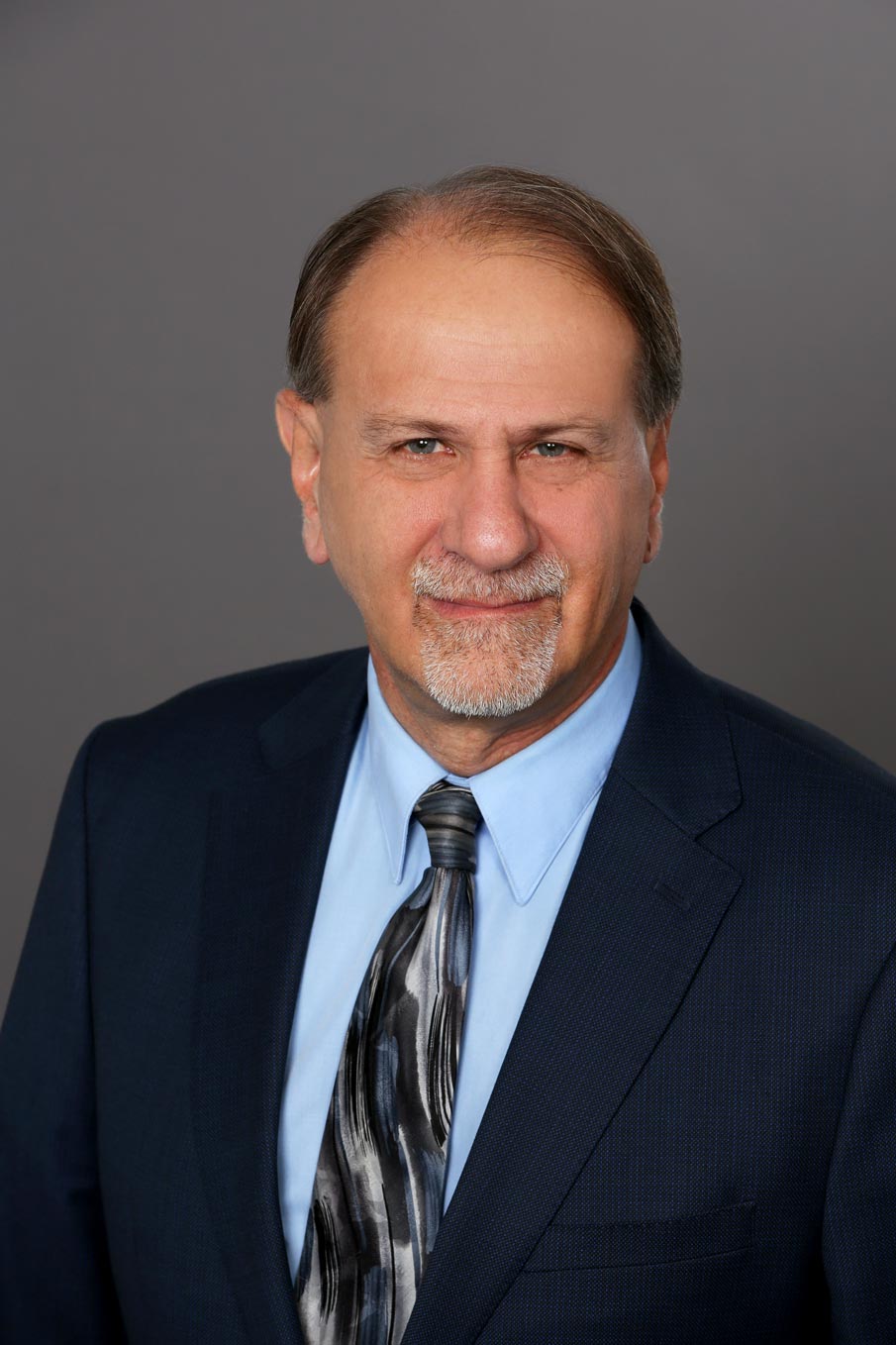 Steve Formaker is a litigator with extensive experience in handling business, commercial, real estate and insurance, and probate disputes. He has conducted numerous jury trials, bench trials, and arbitrations. He has also briefed and argued appeals in both federal and state appellate courts.

Steve is admitted to practice before all California courts, the United States District Courts for the Central, Northern, Southern, and Eastern Districts of California, and the Ninth Circuit Court of Appeals.

The yearlong Dumb And Dumber To legal battle between Red 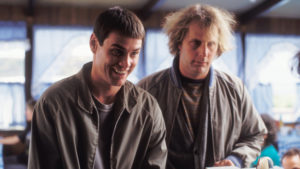 The long-simmering Dumb & Dumber To producers’ lawsuit has really heated 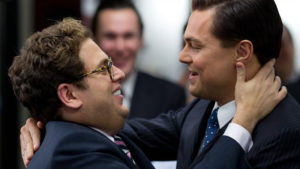 Red Granite, which is financing an upcoming 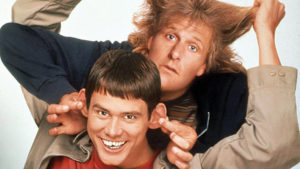 Two financiers who bought and are attempting