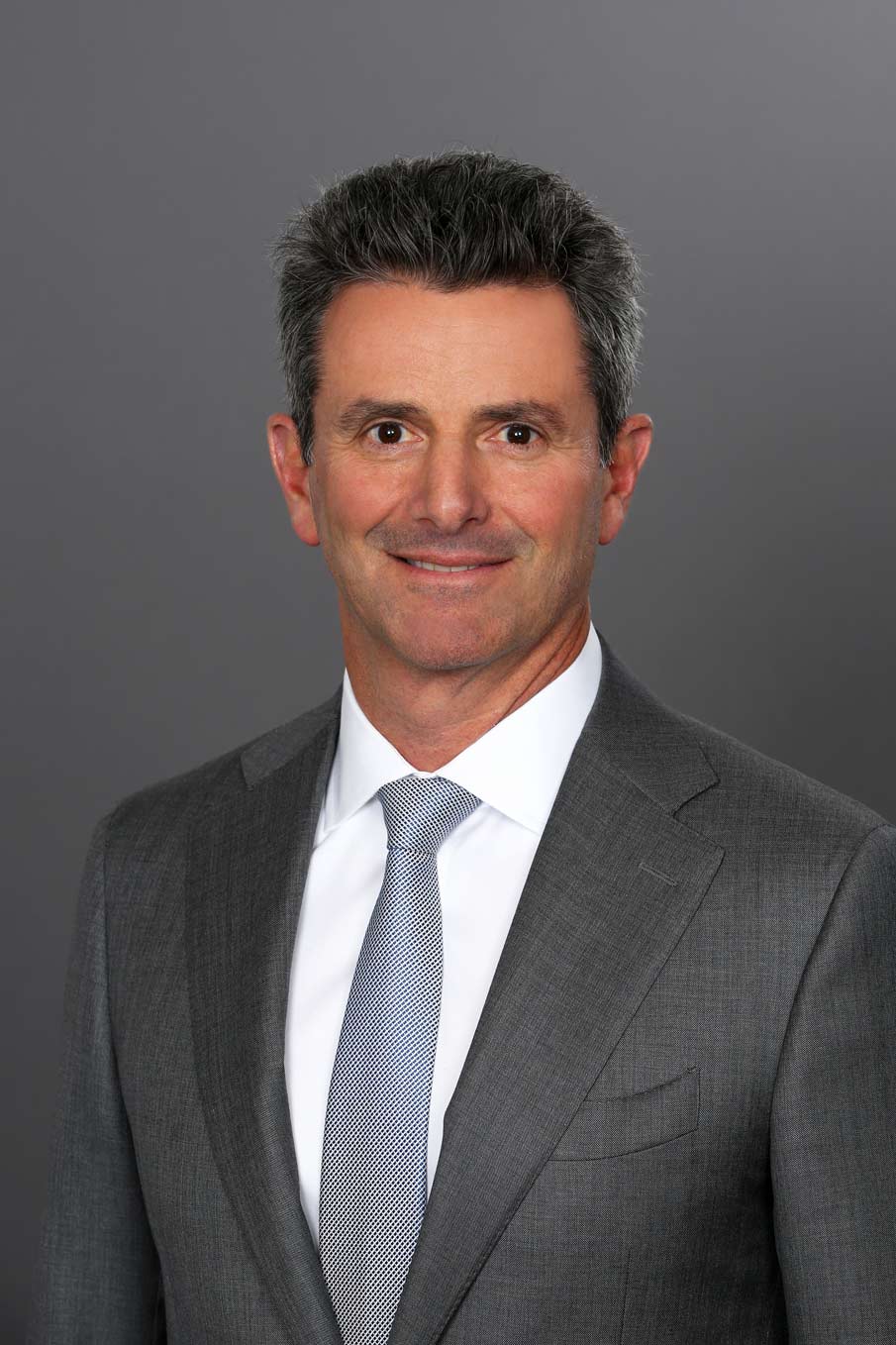 Michael A. Taitelman is a general business litigator, with an emphasis on real estate and employment. Michael has extensive experience handling all aspects of business litigation, and has successfully tried numerous jury and non-jury trials to a successful conclusion.

Michael also provides business counseling services to a variety of clients, ranging from small, entrepreneurial businesses to large publicly traded companies. In this capacity, Michael serves as de facto general counsel, assisting emerging and established business with all of their legal needs.

Together with partner Bryan Freedman, Michael founded Freedman + Taitelman, LLP in 1997. Prior to that, Michael was a litigation associate at Alschuler, Grossman & Pines, now Alschuler Grossman Stein & Kahan, LLP.

Michael is admitted to practice before all courts in California and belongs to the Los Angeles County Bar Association and the American Bar Association. 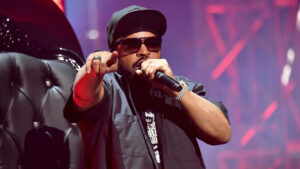 Ice Cube and Warner Bros. are pointing fingers at each 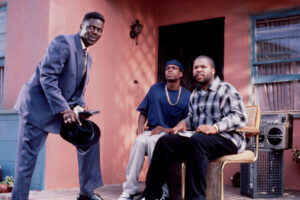 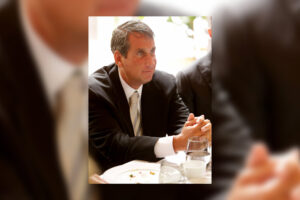 Fans hoping for Chris Harrison to return to The Bachelor were 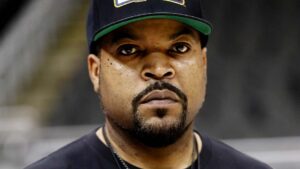 The rapper says his image was used 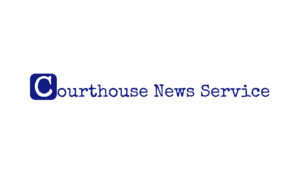 A debt collection company could have been 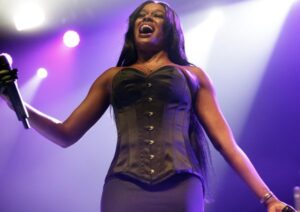 “Life is the same. It would be 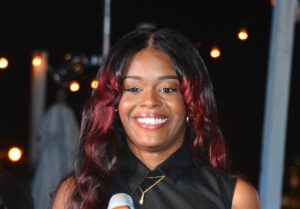 The outspoken rapper is being sued by 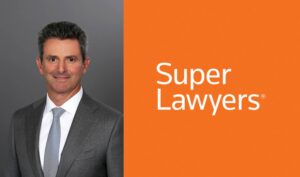 Congratulations to Michael Taitelman for his