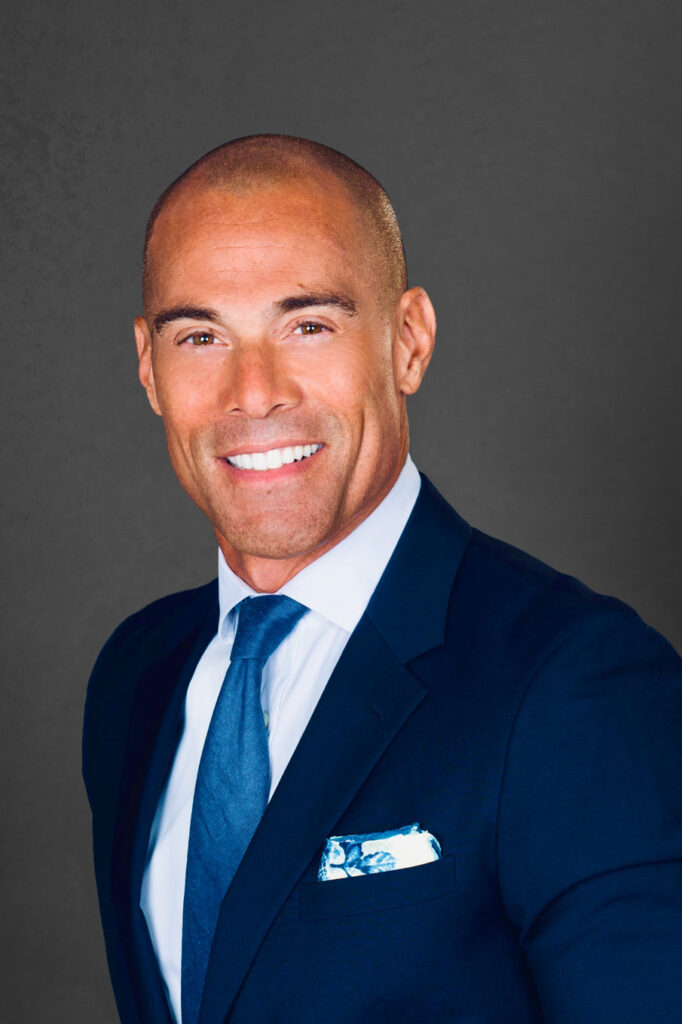 Miles has earned a reputation for being a resolution-oriented, practical problem-solver and has a record of winning solutions both in and out of the courtroom. In addition to handling trials, arbitrations and mediations for his clients, Miles also provides pre-litigation counseling on business strategy, public-relations and crisis-management issues and routinely resolves problems and disputes without ever exposing clients to the risk and expense of litigation. As a trusted advisor, effective negotiator and aggressive advocate, Miles’ experience in handling both litigation and transactional matters, across a wide breadth of legal disciplines, is a tremendous advantage for his clients, many of whom he has represented in an outside General Counsel capacity.

Before joining Freedman + Taitelman, Miles served as the Chief Legal Officer and Chief Operating Officer of the CMNTY Culture music, music publishing, film and real estate portfolio companies, and prior to that, was a senior partner with DLA Piper LLP in Century City.

Miles is admitted to practice before all courts in California and belongs to the National Bar Association and the Black Entertainment and Sports Lawyers Association.

Miles earned his law degree at the University of California, Berkeley School of Law in 1999, and his B.A., also from the University of California, Berkeley, in Political Science in 1992. While in law school, Miles won the “Best Brief” Award in the prestigious James Patterson McBaine Moot Court Competition, the “Best Oral Argument” Award in First Year Moot Court, was elected to the Moot Court Board and won the AmJur Award for the highest grade in Federalism.

Miles has always had a dynamic pro bono practice and is actively engaged in the civic life of the Los Angeles community, California and the nation. He serves on the Lawyers’ Committee for Civil Rights National Board of Directors and has fought to protect voting rights across the country since 2004. Miles also works on local, state and national foster care issues as a member of the Advisory Board of John Burton Advocates for Youth and as pro bono counsel to Peace4Kids in South Central Los Angeles. He has also been involved in various civic and legal matters related to racial and social justice and community  empowerment and played leadership roles in the Diversity, Equity & Inclusion infrastructure and initiatives of his past law firms.

Miles proudly served two years as a Community Development Volunteer with the United States Peace Corps in Ecuador between his undergraduate and law school education. 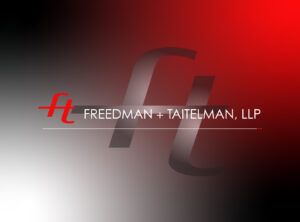 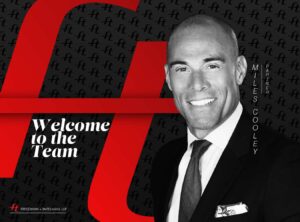 Miles Cooley serves as counsel to a 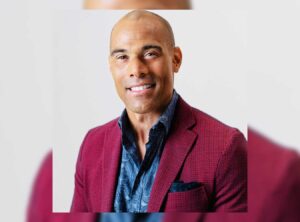 Miles Cooley of CMNTY Culture: Why It Is Essential That We Reform Diversity & Inclusion Policies

In my experience, diversity leads to far 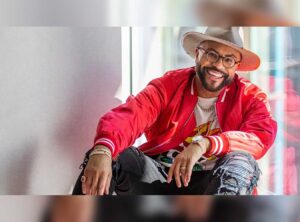