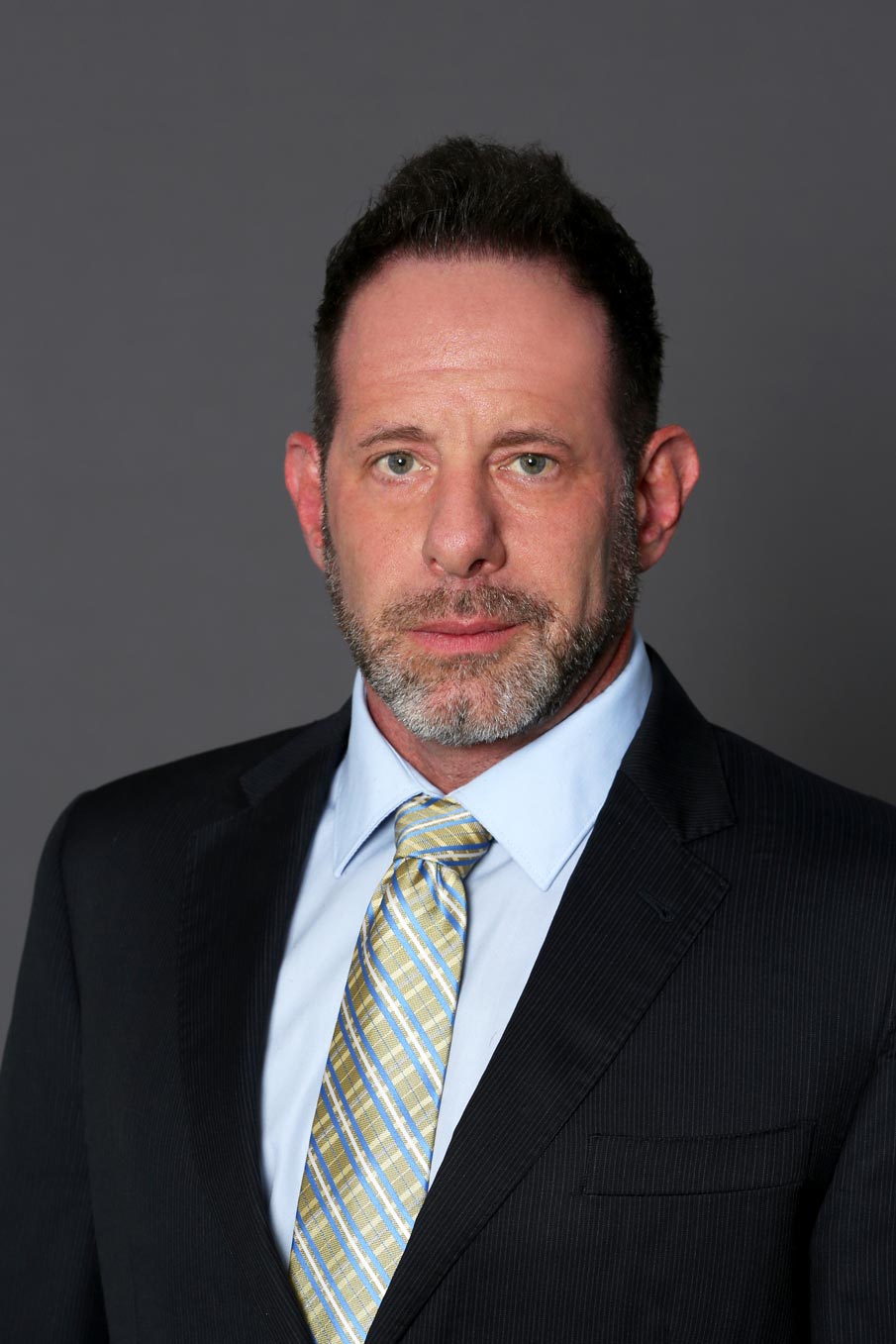 Additionally, Brian co-authored an article entitled “Gain A New Perspective On Pre-Trial Practice” which was published and presented at the 2007 National Business Institute Seminar on Bad Faith Insurance Claims In California. He also co-authored the report “U.S. Arms Trade With Turkey Violates Domestic and International Law – Contributing to the Genocide of the Kurds” which was published and presented to the United Nations’ Human Rights Commission in 1998. Brian was a contributing writer to the entertainment treatise entitled, “Entertainment Law: Legal Concepts and Business Practices,” Second Edition (West Group, 1998) R.C. Lind, P. Acton, T. Selz and M. Simensky.

Prior to joining Freedman + Taitelman, LLP, Brian was a senior litigation associate with the national law firm of Tressler, Soderstrom, Maloney & Priess, LLP. He has served as the Director of Business and Legal Affairs for Network Presence, LLC and Photonovel Publications. 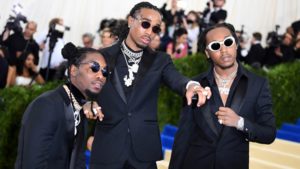 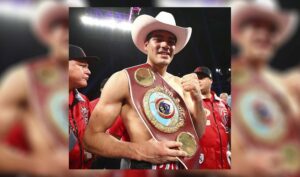 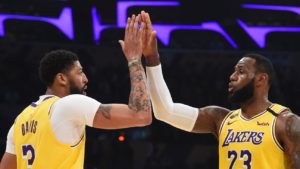 LaVar Ball has been sued by his ex-business 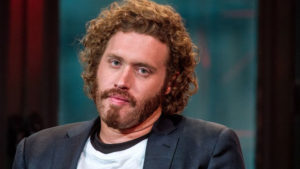 Nearly a year and a half after UTA grabbed 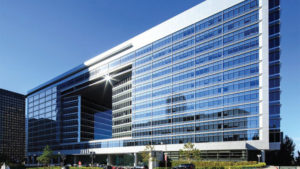 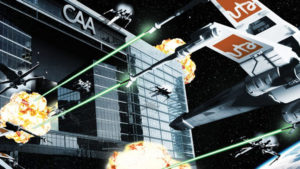 EXCLUSIVE (Updated with statement from CAA attorney): Things are really getting

More than a month ago, CAA filed its first