A consortium of photo agencies is planning to sue blogger Perez Hilton for using their photographs without permission, Red Herring learned Friday.

The suit will allege that Mr. Hiltonóone of the most popular bloggers on the Internetóhas been using photos of celebrities such as Britney Spears and Paris Hilton without permission or payment, and that this harms the businesses of the photo agencies. This adds to the two other outstanding suits against Perez Hilton that also allege copyright infringement.

The cases come at a time when a full-fledged battle is erupting between more traditional media companies and sites that use their images and video without permission.

‘He won’t take pictures down when we send a DCMA [Digital Millennium Copyright Act] notice. He won’t discuss crediting or linking. We’ve gotten to the end of our ability to deal with him,’ said Gary Morgan, CEO of SplashNewsOnline.com, a global photo agency headquartered in Los Angeles, California.

Depending on how such cases are decided, it could mean that the burgeoning celebrity blogging industry will have to become more like its more mainstream cousins who pay for the use of photos. In recent months, however, big media companies have been coming down hard on sites like YouTube for allowing copyright protected materials to be posted (see Could YouTube Be Napsterized?).

The consortium of agencies represents the many freelance paparazzi photographers who regularly sell photos to celebrity news sources such as Us Weekly and People, as well as several mainstream celebrity news publications. They include: Splash, London Entertainment, Philip Ramey, Bauer-Griffin, Flynet Pictures, and Insight News and Features (INF). More agencies may join the suit, which will be filed some time in the next week or two, said Nicholas Penkovsky, attorney for the photo agencies.

‘I’m certainly of the opinion this is illegal conduct,’ said Mr. Penkovsky.

Bryan Freedman, an attorney for Perez Hilton, said that without seeing the lawsuit he cannot comment on the specifics of it. Overall, he said, his client is using photos on his site in such a way that he believes should be protected under the fair use exception to the Copyright Act.

Anybody can say, ‘that’s my photo take it down.’ Perez has no idea whether that’s actually their photo, and I haven’t seen a letter with copies of photos, or copyright registrations, or any indication of proof of ownership.

Earlier this week it was revealed that Universal Pictures is also suing the blogger, whose real name is Mario Lavandeira, for posting a topless photo of celebrity Jennifer Aniston on his site that they claim was not his to use.

In that suit, Universal, whose parent is NBC, accuses Perez Hilton of placing ‘stolen footage’ on his site and that he is infringing their copyright. The photo came from an edited out segment of the comedy The Break-Up which co-starred Vince Vaughn. Most likely it was captured during the editing process and leaked to the gossip press.

Mr. Freedman argues that by using the photos for the purpose of commentary and not selling them, his client Perez Hilton is not infringing on the copyright. In addition, he said, the blogger is taking the photos and ‘transforming’ them by using only a portion of the picture, posting in much lower resolution, combining pictures together, and sometimes scribbling on them. In addition, he is using the photos to comment on public figures and to start a dialogue on them, he said.

For this and other reasons, Mr. Freedman said he believes Perez Hilton is protected under the fair use exception to the Copyright Act.

However, the judge will have to decide whether Perez Hilton’s use of photos on his site meets the test of the act, say legal experts.

‘Blogging in general is a relatively new phenomenon,’ said Stephen Freccero, litigation partner at law firm Morrison and Foerster. ‘To say something is fair use is just the beginning. It’s a test that’s done by looking at the context.’

One element in this test is whether the user benefited financially from the use of the imageóand whether another party was harmed financially in the process. Mr. Morgan said that Perez Hilton often boasts that he earns as much as $50,000 a month from advertising on his site.

‘We’re not out to quash blogsówe want to work with them. It’s a new market for us. But we feel people like Perez are so big they need to pay for the [photos they use],’ said Mr. Morgan.

He added that many celebrity blogs, such as TMZ and PinkIsTheNewBlog have started coming to agencies for permission, and are willing to pay for use of photos.

Yet in part because they exist in a legal gray area, many celebrity blogs haven’t garnered mainstream acceptance or significant backing from investors. Sand Hill Road venture capital firms have backed PopSugar and Glam (see Cashing in on Tom Cruise), but not some of the edgier, more popular blogs, such as Perez Hilton’s. 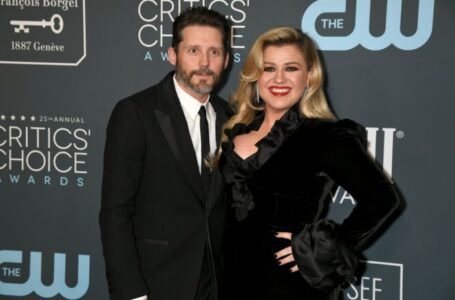 Kelly Clarkson and Brandon Blackstock’s divorce keeps getting messier. The Voice US coach has kept details of their split 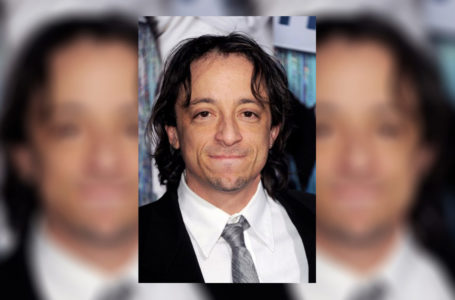 The Stratton Oakmont co-founder also wants to void his rights deal, which could potentially open 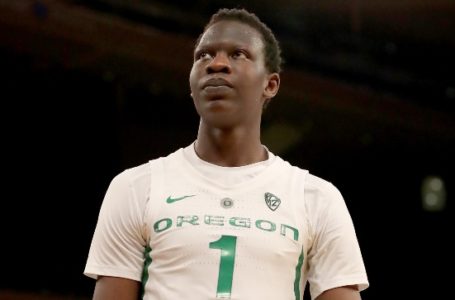