Rapper Offset is suing his former record label for attempting to collect on his solo work, while his group ‘Migos’ is reportedly on the outs.

According to legal documents, obtained by The Blast, Cardi B’s husband filed a lawsuit against Quality Control Records — claiming he negotiated a deal with them in January of 2021 where he reclaimed the rights to his solo recordings and songwriting. In the filing, he says he was paid “handsomely for those rights.”

Following the deal, Offset says he released a new single called “54321” and the record label has claimed ownership of the song and all of his future solo songs.

Rapper Offset Wants His Solo Music To Be Owned By HIM

Remember, the company has an overarching deal with Offset’s group ‘The Migos’ who have been plagued with allegations that they have split up. “Quality Control also collected a sizable proportion of all the money that Offset made through his ingenuity and hard work,” the suit reads. Adding, “When he understood the full ramification of the deal that he entered into, Offset set out to regain control of his solo career (notwithstanding Quality Control’s overreaching deal with Migos as a group, which remains in place.”

At this point, Offset says he wants to clearly state that he “brings this action to vindicate his rights and make clear to the world that Offset, not Quality Control, owns Offset’s music.”

‘The Migos’ Fight Back On Rumors Of A Breakup

Interestingly, Offset seemed to quiet the rumors of a ‘Migos’ breakup after Takeoff celebrated his 28th birthday with Quavo giving him a brand new chain. The bling, created by celebrity jeweler Elliot Eliantte, featured all three Migos members. The chain is reportedly worth $350,000. “Happy birthday Tak. I had to get him a three-headed monster,” Quavo said on Instagram. Adding, “Highly anticipated but never duplicated. Ice Ice. Hope you love it, nephew.”

All three of the artists now have matting “three-headed monster” chains. A representative of the group spoke to the media, saying the trio is still together and only canceled one of their shows because of a scheduling conflict.

In case you were wondering, Offset is taking this matter VERY seriously, and has hired one of the top lawyers in the country — Bryan Freedman.

So, Offset is now planning to release another song entitled “Code” with Moneybagg Yo — this weekend — and wants it to be clear it is Motown records who is handling his solo career. It appears the rapper wants a judge to make sure the court declares that Quality Control has no right to his solo music — even if the deal with ‘Migos’ stays in place.

On a brighter note, Cardi B is reportedly going to direct one of Offset’s music videos and the fans are pumped! During a Q and A — fans suggested the queen of rap spend more time in the director’s chair to which she responded, “I’m directing one [of] Offset’s music videos with a very sexy, talented artist. It’s going to [be] amazing.” Many believe she is referring to “Have Mercy” artist Chloe Bailey. 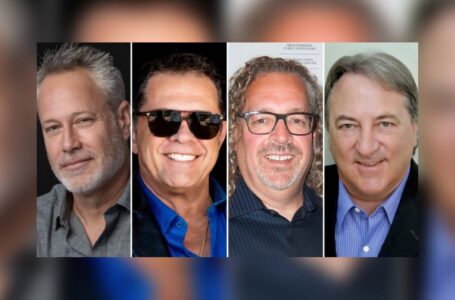 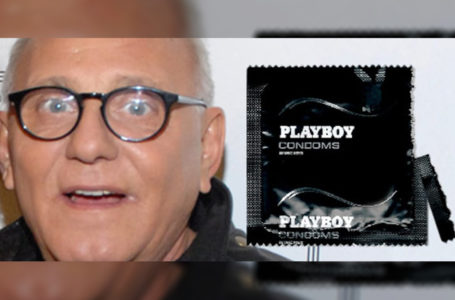