Michael Bacall sued his former attorney for allegedly performing legal services without a license, and the fight may be headed to the California Supreme Court.

Screenwriter Michael Bacall’s former lawyer owes him nearly half a million dollars in refunded commissions and attorneys’ fees, as a California appeals court has declined to overturn an arbitration award in the scribe’s favor.

Bacall, whose resume includes 21 Jump Street and the upcoming adaptation of Stephen King’s The Running Man, in March 2017 sued Jeffrey Shumway, claiming the attorney continued representing him after his state bar status became “inactive” in 2014. Bacall had worked with the lawyer since the late ’80s and says he was tricked into signing a contract to formalize their relationship in 2016, even though Shumway was no longer licensed.

AAA arbitrator Michael C. Donaldson in March 2019 found Shumway had indeed acted as an attorney without a license and declared their written agreements illegal. He awarded Bacall $201,025 in returned commission, plus more than $237,600 for attorneys’ fees and costs.

Shumway filed a petition to vacate the award arguing that Donaldson had exceeded his powers, but L.A. County Superior Court Judge Ruth Kwan found the arbitrator hadn’t overstepped and later denied a motion to reconsider her decision.

On Thursday, a California appeals court also sided with Bacall.

“Despite framing their argument in terms of the arbitrator’s powers, Appellants have essentially argued insufficiency of the evidence to support the decision to hold Shumway liable for repayment of the commissions,” writes judge Sam Ohta. “Even if that were true, it would not provide grounds for vacating the award.”

He continues, “Contrary to Appellants’ claims, the arbitrator did not regulate the practice of law or impose discipline on them. Rather, it is clear he concluded Respondents were entitled to restitution because Shumway’s unlicensed practice of law rendered portions of the 2016 and 2017 agreements illegal. The arbitrator acted well within his authority in so finding.”

The appellate panel denied Bacall’s request to sanction Shumway for filing a frivolous appeal, finding there had been no clear evidence submitted to show “subjective bad faith in connection with this appeal, nor does the appeal appear to fall into the category of the ‘most egregious conduct.'”

Bacall is represented by Bryan Freedman and Sean Hardy of Freedman & Taitelman.  Freedman sent The Hollywood Reporter this statement in response to the decision:

“The arbitrator, the superior court and now the court of appeal have all confirmed that Mr. Shumway is personally liable for hundreds of thousands of dollars as a result of engaging in the unauthorized practice of law. Mr. Shumway should take responsibility for his misconduct and comply with the judgement that has been affirmed multiple times.”

Shumway, who’s represented by James Fitzgerald, also sent THR a statement and said he intends to keep pursuing the fight. “The California Court of Appeal decision both ignores and misapplies clear California law regulating the practice of talent agents, attorneys and managers in the entertainment industry,” he said. “These errors are especially egregious given that they are at the center of ongoing actions between the Writers Guild of America and the Association of Talent Agents. We look forward to the California Supreme Court correcting these errors.” 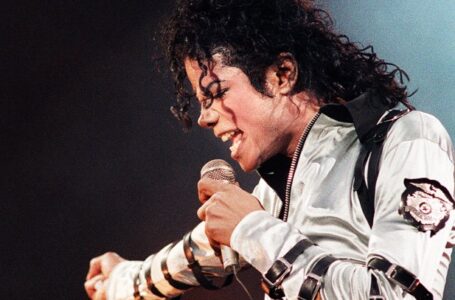 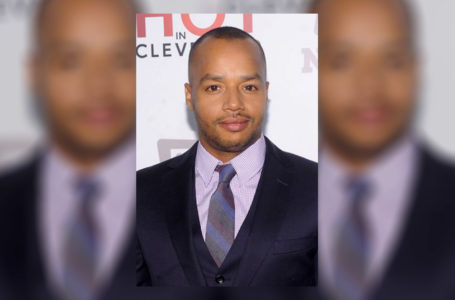 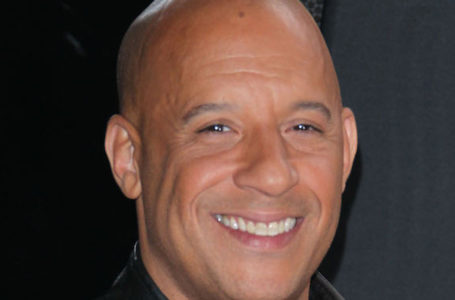