No one knows when the day will come that we, as a democratic society and expressive culture, will stop reading about Courtney Love in court. Unfortunately, this universal plight was reinforced on Tuesday, April 8. A Los Angeles Superior Court judge decided the former Hole singer has to pay over $95,000 to fashion designer Dawn Simorangkir for defamation dolled out in 140 characters or less at a time.

You might remember Simorangkir from headlines over the past few years. Back in 2009, her lawsuit against Love established the former Hole singer as the first celebrity to be sued over her tweets in history. Before the dilemma went to a trial and jury, Love and Simorangkir agreed to a $450,000 settlement, in which Love would pay the designer in large installments over a period of time. Well, everything was going just fine with that until Love missed last January’s payment. Simorangkir’s attorney counteracted, and that’s how she found herself in court today, owing the designer the remaining balance of $95,714.20.

In addition, the court recently sided yet again with Simorangkir, denying Love’s appeal in a separate lawsuit the designer filed against Love regarding more statements she made against Simorangkir on Pinterest and the Howard Stern Show. The main questions, in both cases, are: whether or not actual malice can be proven; exactly how famous is the offended party; and are Love’s statements actually causing her considerable harm. In non-legalese: Is Simorangkir famous enough to be defamed without consequence? Apparently not.

[The judge] said it’s really malicious especially based on the prior lawsuit and yet Courtney Love still goes on the air in these public forums and decides to maliciously defame my client.

The fate of the second case between the two remains to be seen.

Lucky for her sake, it’s not all bad news for the former wife of Kurt Cobain. On the same day she was handed a bill for $95K, a judge decided that Love’s other other lawsuit — with attorney Rhonda Holmes — would not be allowed a retrial. Last year, Holmes followed Simorangkir’s footsteps and sued Love for Twitter defamation, too, after Love accused her former attorney of taking bribes, tweeting “I was fucking devestated when Rhonda J. Holmes esq. of san diego was bought off.”

But, this past January, the jury sided with Love’s claim that Holmes was a public figure after having represented Love with the much-discussed dealings over the Cobain estate. Therefore, the defamation protection did not apply to Holmes like it did for Simorangkir, and Love won the case. In terms of the motion for a retrial by Holmes’s legal team, the L.A. County judge said today the orginal decision to protect Love was “right on the money,” citing Holmes’s status as a well-known attorney.

Oh, we forgot to mention the $50,000 lawsuit with her psychiatrist. Damnit. 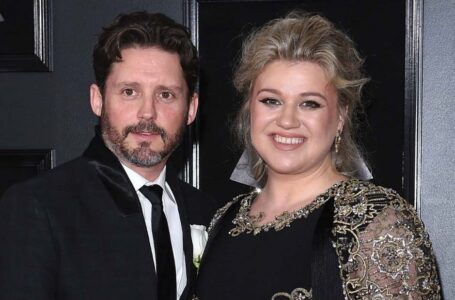 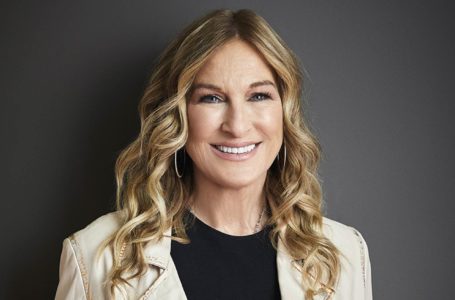