ESPN anchor Sage Steele sued the network and its parent, Walt Disney Co. , alleging the company retaliated against her for comments she made in a podcast interview, breaching her contract and violating her free-speech rights.

After Ms. Steele’s remarks drew criticism in the press and on social media, ESPN forced her to issue an apology and temporarily benched her, according to the suit, which was served in Connecticut, where the network is based.

ESPN also retaliated by taking away prime assignments and failing to stop bullying and harassment by Ms. Steele’s colleagues, the suit alleges.

The complaint says ESPN’s handling of Ms. Steele’s situation was an example of selective enforcement of a network policy that bars news personnel from taking positions on political or social issues.

ESPN has “violated Connecticut law and Steele’s rights to free speech based upon a faulty understanding of her comments and a nonexistent, unenforced workplace policy that serves as nothing more than pretext,” according to the suit, which seeks unspecified damages.

In a statement, ESPN said, “Sage remains a valued contributor on some of ESPN’s highest profile content, including the recent Masters telecasts and anchoring our noon SportsCenter.”

The suit also said ESPN took its actions based on “inaccurate third-party accounts of Steele’s comments, and that the network did not immediately review the actual comments or the context in which they were made.”

“Sage is standing up to corporate America to ensure employees don’t get their rights trampled on or their opinions silenced,” her lawyer, Bryan Freedman, said in a statement.

The suit pointed to a provision in Connecticut law that it said prohibits companies from disciplining employees for exercising their First Amendment rights, as long as their statements don’t materially interfere with their performance or working relationship with the company.

Ms. Steele’s podcast interview last September was on “Uncut with Jay Cutler,” a program that isn’t affiliated with ESPN or Disney. The suit said Ms. Steele appeared as a private citizen and wasn’t speaking for her employer.

Ms. Steele told Mr. Cutler that she had recently gotten the Covid-19 vaccine because it was required by Disney and called the mandate “sick” and “scary to me in many ways.” She said she complied to keep her job and support her family.

The veteran “SportsCenter” anchor also talked about her decision to identify as biracial. During the interview with Mr. Cutler, Ms. Steele said she thought it was fascinating that Mr. Obama chose to identify as Black despite having been raised by his white mother and grandmother, while his Black father “was nowhere to be found.”

“You do you. I’m going to do me,” Ms. Steele said in the interview.

Soon after the interview aired on Sept. 29, a backlash against Ms. Steele began on social media over her remarks. On Oct. 4, Ms. Steele was told she would be “sidelined” or “taking a break,” which she saw as a euphemism for a suspension, according to the complaint. ESPN said Ms. Steele wasn’t suspended.

Ms. Steele alleged she was forced to issue an apology that said, “I know my recent comments created controversy for the company, and I apologize. We are in the midst of an extremely challenging time that impacts all of us, and it’s more critical than ever that we communicate constructively and thoughtfully.”

After returning to work a few weeks later, Ms. Steele was taken off major assignments including coverage of the New York City Marathon and hosting the network’s annual summit celebrating women and diverse voices, the suit said.

In February of this year, Ms. Steele sent a letter to ESPN’s human resources department complaining about her treatment and was subsequently offered the assignment to co-host “The Masters Tournament,” according to the suit.In the suit, Ms. Steele points to examples of other ESPN colleagues making political comments on-air and on social media without facing punishment.

This isn’t the first time Ms. Steele has clashed with her superiors and colleagues. In 2020 she complained to ESPN management that she believed she was excluded from a special on race because some of her Black colleagues didn’t view her as an authentic voice for the Black community.

At the time, an ESPN spokesman denied that the decision not to use Ms. Steele in the special was due to her views or a campaign by her colleagues to undermine her.

Write to Joe Flint at joe.flint@wsj.com 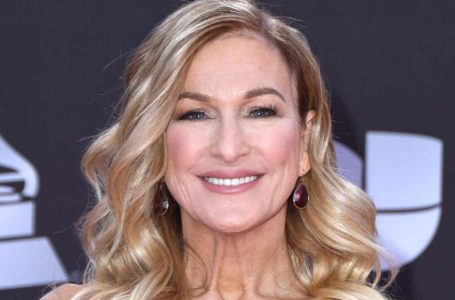 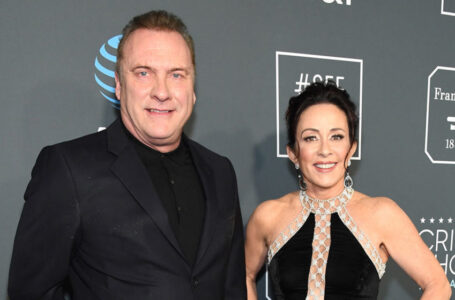 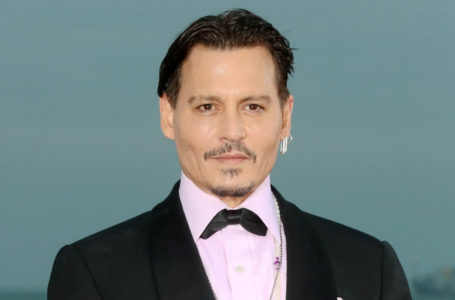 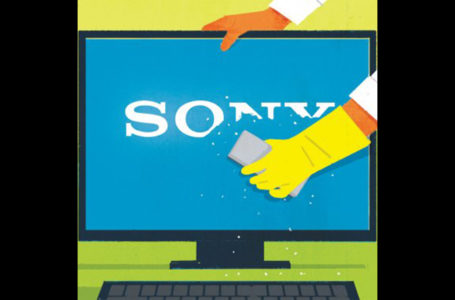