NEW YORK (AP) — Recording Academy CEO Deborah Dugan, who the company announced Thursday was placed on administrative leave, has fired back in a statement through her lawyer, saying: “What has been reported is not nearly the story that needs to be told.”

The academy said late Thursday that its leader of just six months was put on leave following an allegation of misconduct by a senior leader at the organization — just 10 days before the 2020 Grammy Awards.

But in a statement released Friday to The Associated Press, Dugan’s attorney Bryan Freedman said there’s more to the story.

Dugan, the former CEO of Bono’s (RED) organization, became the first woman appointed to lead the academy when she began the job in August. Recording Academy Board Chair Harvey Mason Jr., the music producer who has worked with Chris Brown, Jennifer Hudson and more, will serve as interim president and CEO of the academy.

Dugan’s hire came after Neil Portnow chose not to seek an extension on his contract. Portnow had led the Grammys since 2002 and was criticized for saying women need to “step up” when asked about the lack of female winners at the 2018 Grammys during a backstage interview. Only two female performers won awards during the live telecast and the Grammys were criticized for not letting pop singer Lorde, the only women nominated for album of the year, perform at the show.

Before joining (RED), the AIDS organization that launched in 2006, Dugan was president of Disney Publishing Worldwide and executive vice president at EMI/Capitol Records. She started her career as an attorney on Wall Street.

Before Dugan, music executive Christine Farnon held the top position at the academy for years, though she never had the title of president and CEO. She held multiple positions at the Grammys throughout her tenure, retiring in 1992 as executive vice president. Michael Greene became the first official president and CEO of the academy in 1988, leading the organization until 2002 when Portnow took over.

This year’s Grammys are set to feature performances by Ariana Grande, Billie Eilish, Demi Lovato, Aerosmith, Bonnie Raitt, Tyler, the Creator, Run-DMC, Rosalía, H.E.R. and Lizzo, who is the top nominee with eight.

New Girl’ Zooey Deschanel Being Sued for Commission by Manager 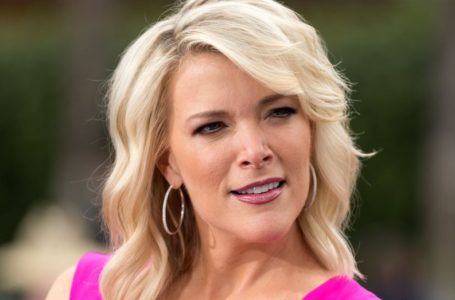