Ice Cube and Warner Bros. are pointing fingers at each other.

According to the Wall Street Journal, the actor/rapper is in a heated battle with the studio over the beloved Friday franchise. The parties reportedly agreed to make a fourth installment, titled Last Friday, back in 2012, with Cube was set to be paid a total of $11 million for his on- and off-camera roles. However, disagreements over the script and property rights have reportedly hindered production.

The main issue appears to be creative differences over the sequel’s storyline. Cube’s first script for the sequel was reportedly set in a prison, which the studio ultimately shot down because executives didn’t believe it was funny. The multi-hyphenate submitted a second draft, but received feedback that he believed was “off the mark.” Cube said he’s convinced the drawn-out editing process was just a way for WB to hold off on production, stating: “We’re right there at the finish line, and they don’t pull the trigger.”

A representative for the studio denied the accusations, suggesting it was Cube who was dragging his feet. WB claimed Cube and his team were unwilling to engage with the studio, and said the artist’s other commitments, such as the Big3 basketball league, were distractions that slowed down the pre-production process.

“For nearly a decade we have expressed unwavering support for a Friday sequel,” the spokesperson said, “even as the years passed between the two scripts he was enlisted to write for the Friday franchise due to his own delays.”

Cube is also reportedly seeking the rights to the Friday franchise, which includes the original 1995 film, as well as 2000’s Next Friday and 2002’s Friday After Next. He is also trying to secure ownership of All About the Benjamins (2002) and The Players Club, both of which were distributed by WB subsidiary New Line Cinema. The studio called the demands “extortionate,” and made it clear they had no intention of releasing the rights to Friday or any of Cube’s other films.

According to a letter obtained by WSJ, Cube has also accused WB of discrimination, writing that the projects he’s done for the studio “are habitually underfunded in comparison with projects featuring white casts and creative teams.” Although he didn’t provide any details to support his claim, Cube said his films weren’t adequately supported.

WB responded to the allegations in a letter to Cube’s attorney, Bryan Freedman, stating the claims were “grounded in a libelous set of knowing falsehoods.”

“We strongly disagree with any claims of discriminatory treatment, and stand by our ongoing and proven commitment to support diverse voices and storytellers and will continue to do so as we move forward,” a WB spokesperson said.

The studio said it is willing to bury the hatchet and proceed with Last Friday, but Cube indicated he has no intention to ease his demands and threatened to take the project to another company: “I’m going to go somewhere else and make a hit and embarrass them,” he said. 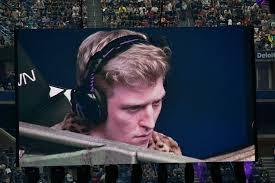 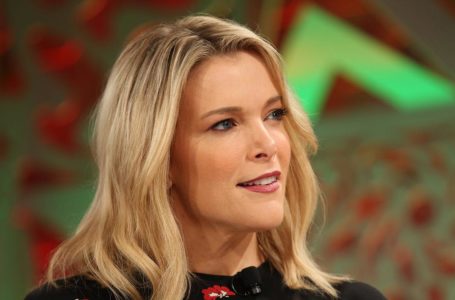 What Megyn Kelly Thinks Of Bombshell Version Of Her Life, So Far