Johnny Depp won’t be heading to court for a trial in his $30 million malpractice action against his ex-lawyers as soon as expected, but his recent $50 million defamation case against Amber Heard reared its head Thursday in Los Angeles Superior Court.

“If you want a two-month continuance, that’s fine,” said Judge Terry Green in an omnibus hearing on the Pirates of the Caribbean star’s nearly year-and-a-half-old legal skirmish with Jacob Bloom and his firm.

A trial date has now been set for September 16, with a final status conference at the beginning of that month. The trial was originally set for May 6 in downtown L.A. in front of the loquacious Green. Noting his own packed schedule, the judge dismissively commented, “the motion to continue the trial never made it into our new e-filing system.”

“You may want to take this to a discovery referee,” Green also told a courtroom filled with a phalanx of attorneys from Depp’s Brown Rudnick LLP team and Bryan Freedman of Freedman + Taitelman LLP and others representing Bloom and his firm. “It is really two bankers boxes full of stuff and that is difficult to say the least,” he added of the latest sets of filings in the convoluted matter that started back in October 2017 as a spinoff of Depp’s $25 million January 2017 suit against TMG, his former business managers.

“We welcome a discovery referee right away,” Freedman said, again noting the defense’s need to see the actual settlement in the confidentially settled TMG case last year and the material that informed it.

Today’s hearing comes a week after Depp hit his ex-wife Heard with a $50 million defamation suit that alleged the Aquaman actor’s claims of abuse during their short-lived marriage were a “hoax” intended to “advance her career.” An attorney for Heard called the Virginia filed suit a “frivolous action” that is the “latest of Johnny Depp’s repeated efforts to silence Amber Heard.”

In that wide-ranging filing of last week, Depp also noted that Bloom advised him to go ahead with the $7 million divorce settlement with Heard back in 2016.

“We learned that they are taking the position that that the advice from Jacob Bloom to settle the Amber Heard case was wrong advice,” noted Freedman to Judge Bloom, stressing the need for more depositions and documents. Refuting objections by Depp’s lawyers of the difficulty involved in getting such paperwork organized, Freedman also remarked that the attorneys for TMG are more than willing to turn the documents over in a second if given permission by the court

How ever Green ultimately rules, that is now clearly a matter that Depp essentially wants to re-litigate the divorce in not so many words. To that end, he is pivoting off an op-ed that Heard wrote on sexual violence and abuse for the Washington Post in December 2018. That op-ed never actually mentions Johnny Depp by name, but its inference, according to the actor’s lawyers, is the reason why he hasn’t been asked by Disney to join the Pirates of the Caribbean reboot

The document delay tactic that the defense is alleging and actually made up the bulk of the motions before the court today is similar what Depp employed in his now settled multi-million dollar dust-up with his ex-business managers.

“We don’t even have the settlement agreement,” Bloom’s lawyer told the court Thursday, citing an enforced ignorance of the TMG case with over three million pages of documents from that matter and more not being handed over.

As the two sides have argued over discovery in recent months in the malpractice suit, the actor did score a rare legal win in the case last August. Sending jolted lawyers scrambling to get their clients on speed dial all over town, Judge Green granted a motion last summer by Depp’s side to declare invalid the lucrative oral contingency agreement that actor had with Bloom Hergott Diemer Rosenthal LaViolette Feldman Schenkman & Goodman LLP for almost 20 years.

Since then, the remainder of the initially October 2017 filed case has been primarily behind closed doors with a barrage of filings on the docket as other legal matter occupied the actor’s time and the trial date gets closer and closer.

However, after several penciled-in dates were scraped, Depp did sit for a deposition in the case late last year. Though talk of a settlement have been broached and the required insurance companies involved, it seems that the actor is once again seeking to keep the nearly year and half old matter in the courts without actually moving it forward – again, similar to the tactics used in the conflict with the former business managers.

“If they think the information is important, some one is going to have to sit down and read it,” asserted Green to the assembled attorneys towards the end of today’s hearing. Cutting proceedings short, he promised a detailed ruling in the forthcoming days. 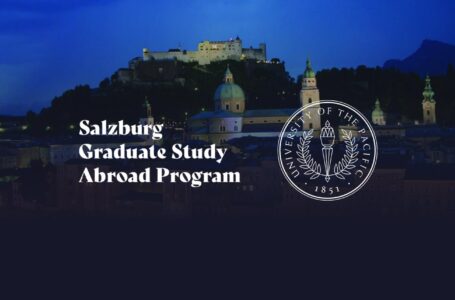 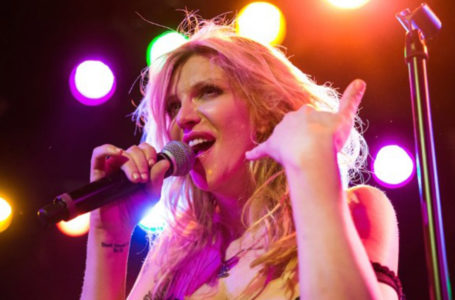 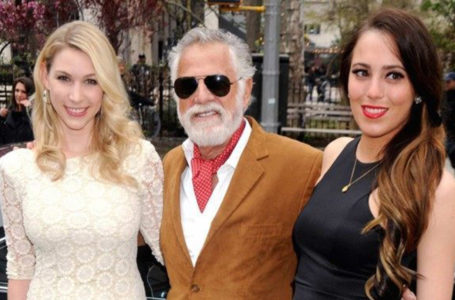 The Most Interesting Man in the World … Got Fired